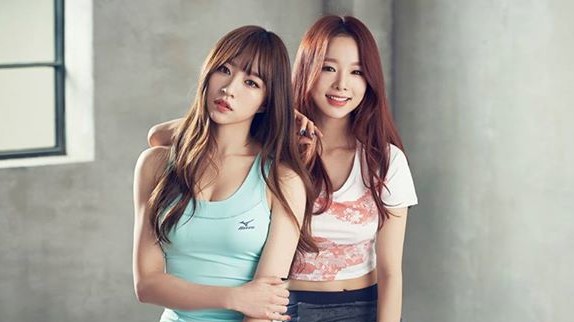 Updated: EXID’s Solji and Hani Release Duet “Only One” MV

Solji and Hani’s music video for their duet track “Only One” has been released.

Their music video is centered on a cell phone screen and shows various images from social media related to a relationship.

A representative from EXID‘s agency revealed to OSEN through a phone call that “the song being released March 3, ‘Only One,’ will be a duet track between Solji and Hani.”

They also explain, “While the two previously promoted as a sub-unit, Dasoni, there has been a few changes. The reason the two are releasing a song with their names is that it signifies the start of many different collaborations that the EXID will participate in.”

According to the representative from EXID’s side, there will be many collaboration projects, including but not limited to those with Sung Eun, and Welldone Potato.

EXID has been releasing many unique teasers, and the hype for the new single grows. Check out all three of the released teasers below!

Source (1)
EXID
Solji
Hani
How does this article make you feel?