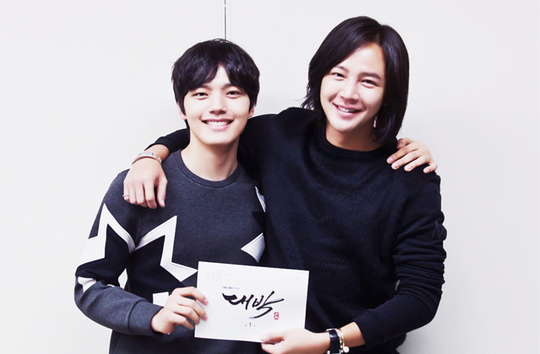 On March 2, SBS’s new Monday-Tuesday drama, “Daebak,” released pictures from its first script reading. “Daebak” is a fictional sageuk (historical drama) that tells the story of the fight between ex-prince Daegil, who was cast aside and forgotten, and his younger brother Young Jo. It will have many elements, including action, gambling, love, and even bromance. 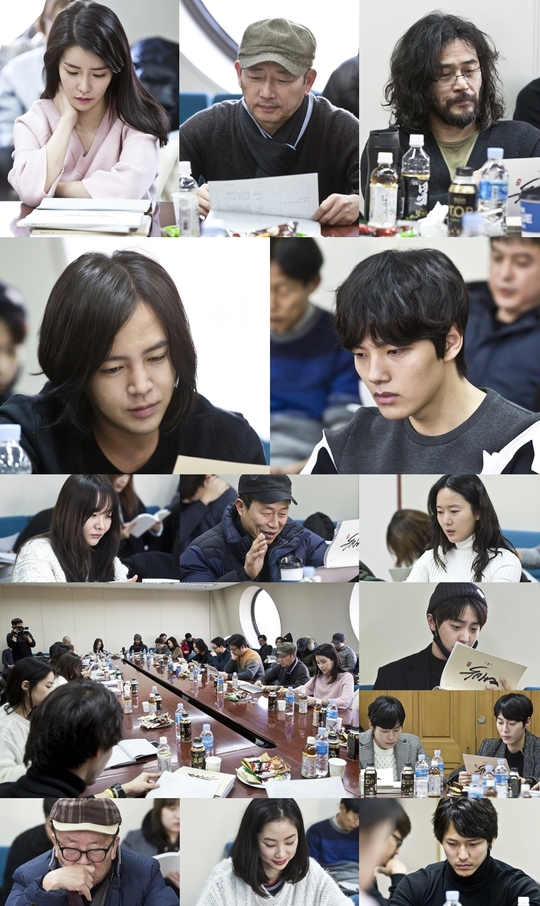 The actual reading went on for five hours, and all the actors were nervous yet attentive. Jang Geuk Suk and Yeo Jin Goo were so prepared that it was hard to believe it was only the first script reading. They complimented each other while still maintaining their own color.

Like the actor he is, Jang Geuk Suk portrays Daegil with a light-hearted, yet formal tone, and Yeo Jin Goo uses his abdomen to voice the dignified tone of his character. Their completely different expressions and vocalization fit well with their characters, who grow up living completely different lives, increasing the chances for a successful drama. 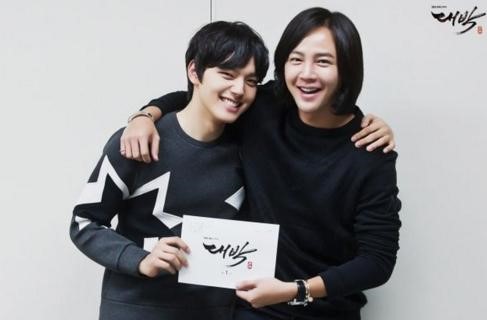 Jang Geun Suk comments, “It’s a drama that I’ve really wanted to do, and I really like the character Daegil. I will work hard for positive results. I ask for everyone’s help,” showing off his determination. Yeo Jin Goo also similarly says, “I will pour all my heart and soul into acting out Yeon Ing Gun (later Young Jo), who has a lot of internal pain.”

Jackpot
How does this article make you feel?