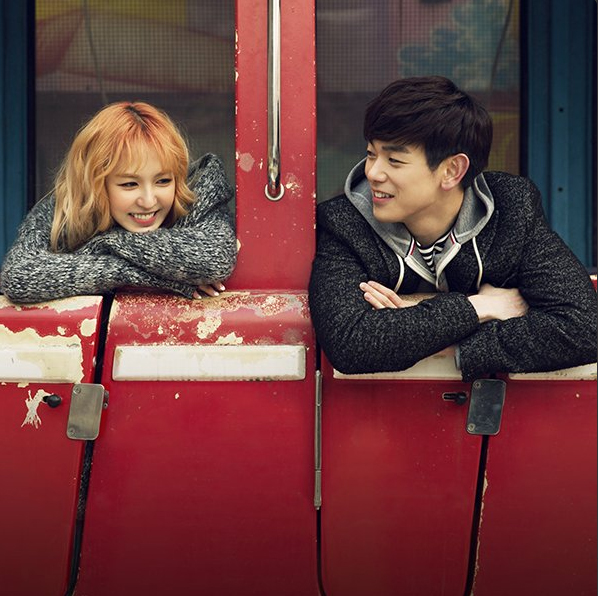 The next SM STATION release will feature a duet track with Red Velvet‘s Wendy and soloist Eric Nam.

Along with the announcement tweet, SM Entertainment revealed a cute picture of the two along with the title “Spring Love” and release date of March 4.

Through their digital music channel STATION, SM Entertainment hopes to release new music every week while collaborating with a variety of artists, producers, composers, and more.

Red Velvet
Eric Nam
Wendy
How does this article make you feel?