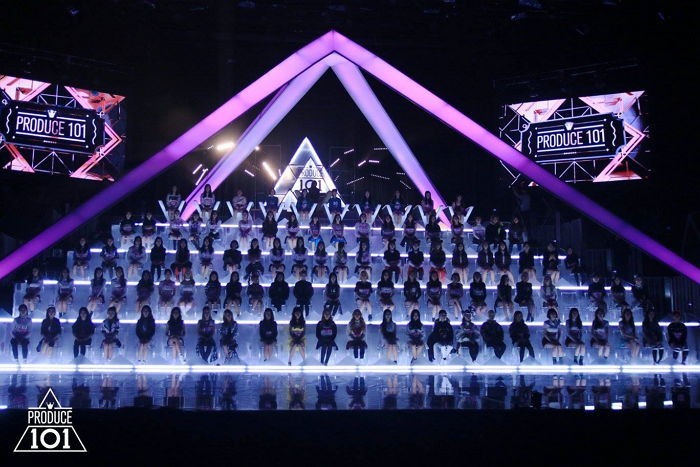 “Produce 101” to Change Voting System Starting in Third Round

Mnet’s girl group survival program “Produce 101” has decided to shake up the way online voting works starting in the third round of voting.

On March 2, it was originally reported that the voting system would change starting in the fourth round. An Mnet representative clarified the statement to a Korean news outlet, saying, “The system is scheduled to change in the third round, not the fourth round. More concrete information will be relayed through the broadcast.”

“Produce 101” is currently in the midst of its second round of voting. In the first round, 36 out of 97 trainees were eliminated. When the second round closes on March 5, another 36 will be eliminated from the current list of 61.

For the first and second round, voters had to select 11 of their favorite trainees. This system will change in the third round, when the list will be down to 25 trainees. Also being introduced in the third round is the “CAPTCHA” system. The producers of the show had recently discovered the use of “ghost” social media accounts in illegal ballot stuffing, and will be introducing the “CAPTCHA” system in order to prevent such activities.

“Produce 101” took 101 trainees from agencies around South Korea and Asia and pitted them against each other for the chance to debut in an eleven-member project girl group. The group will be active for about a year following their debut before returning to their respective agencies.