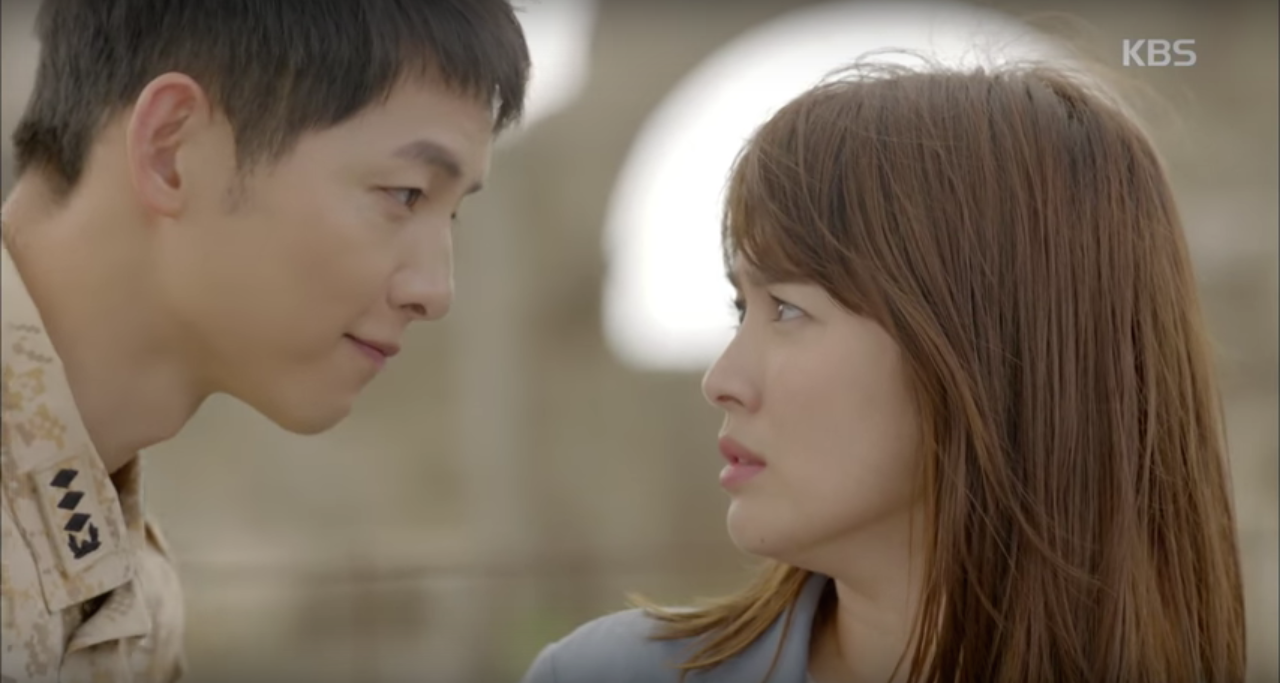 “Descendants of the Sun” Viewer Rating Over 20 Percent, First for KBS in Three Years for a Miniseries

According to Nielsen Korea, the third episode of KBS 2TV‘s “Descendants of the Sun” marked an impressive 23.4 percent viewer rating across all of Korea.

It is an impressive increase of 7.9 percent from the second episode, which was at 15.5 percent. The first episode alone was already at 14.3 percent.

There is a high possibility that “Descendants of the Sun” will be the highest rated drama of the year, especially since it managed to exceed 20 percent in just three episodes. It is receiving lots of love for its high quality production, the main actors’ excellent acting, and steady progression with the story line.

As a miniseries drama, this is a first for KBS since the 2013 Monday-Tuesday drama “Good Doctor,” and a first in three and a half years for a Wednesday-Thursday drama since “Bridal Mask.” Both of the other dramas starred Joo Won.