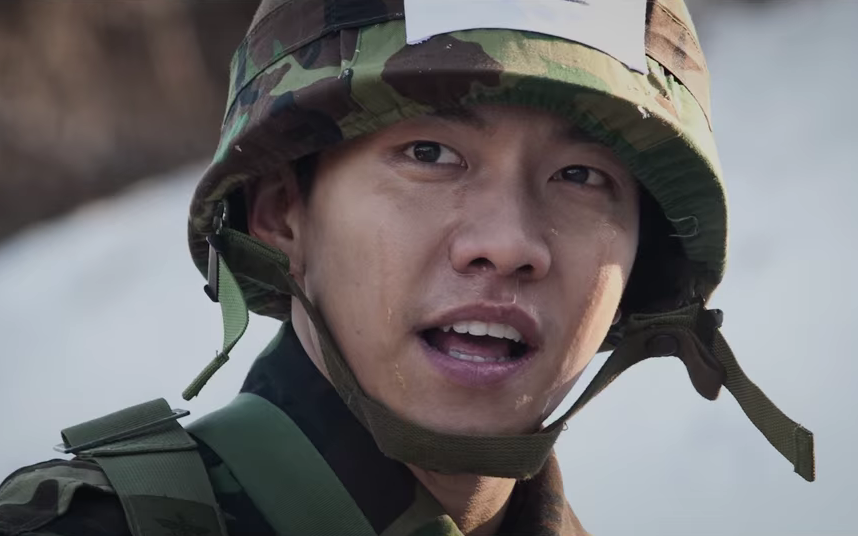 On March 3, Lee Seung Gi’s song “Meet Someone Like Me” was released. The singer-actor is currently fulfilling his mandatory military service.

Before leaving for the military, he released his digital single “I’m Going to the Army” and received much love and attention for the song.

The music video also features various clips from different projects throughout his career. These moments are interspersed with footage of Lee Seung Gi getting his hair cut in preparation for the military.