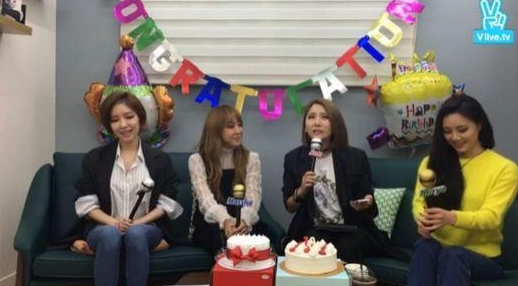 Brown Eyed Girls have celebrated their 10-year debut anniversary with their fans through a V-App broadcast.

During the live broadcast held on March 2, JeA began, “Today is our 10-year anniversary since debut. Time passes so quickly.”

Ga In added, “I’m glad I debuted when I was 20.” JeA joked, “You become friends with everyone when you turn 30. Let’s stop addressing each other formally and become friends.”

All the members shared what they have been up to lately with the fans. Ga In hinted, “I’m preparing my solo album. I’m trying to lose weight and grow out my hair.”

JeA talked about appearing on “Produce 101,” saying, “I got to know a teacher’s hard work after teaching the kids. I’m teaching the kids the same way Ga In taught others, by having one-on-one talks with the kids. I think teaching matches well with me. It makes me proud to see the kids grow.” 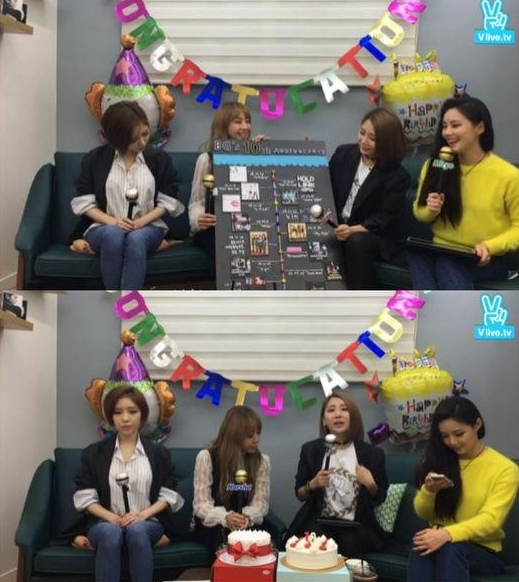 Brown Eyed Girls did many events with the fans during this broadcast, such as an awards ceremony and time to look back at the events that happened to them during the past 10 years.