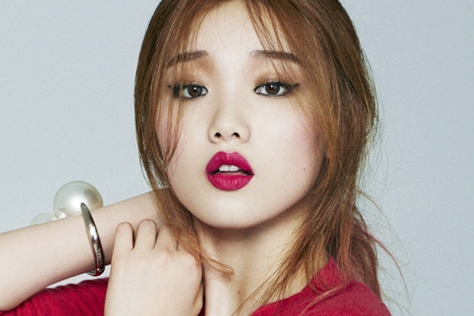 Actress Lee Sung Kyung is looking into making her return to the small screen, almost immediately after wrapping up the popular yet controversial tvN drama “Cheese in the Trap.”

According to her management agency YG Entertainment, she has been offered a role in SBS‘ upcoming Monday-Tuesday drama “Doctors.” They are still in the negotiation stages, but prospects appear to be looking rather positive.

Lee Sung Kyung is considering the role of Seo Woo, a neurosurgery fellow, who is also the rival of main character Hye Jung. Actress Park Shin Hye is in talks for the female lead role.

“Doctors” explores the relationship between patients and doctors while touching on academic elitism in the Korean society. The drama is expected to air after “Jackpot” starring Jang Geun Suk, Yeo Jin Goo, and Im Ji Yeon ends its run in mid-June.

Lee Sung Kyung
Doctors
How does this article make you feel?