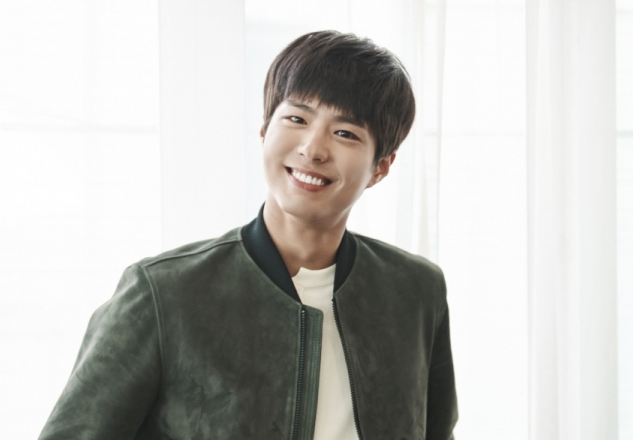 Park Bo Gum has confirmed his next acting project. He has chosen “Moonlight Drawn By Clouds” (tentative title) which will be based on a popular webtoon of the same name. It will be directed by Kim Sung Yoon, written by Kim Min Jung and Lim Ye Jin. Furthermore, it will be produced by KBS Media.

Having received great love with his role on “Reply 1988,” many viewers have been anticipating the actor’s next drama. Park Bo Gum will be acting as the male lead and take on the role of being a crown prince.

A representative from KBS Media commented, “We casted Park Bo Gum as the crown prince who is intelligent and handsome. When it was revealed that the webtoon would become a drama, Park Bo Gum was already the #1 choice for the male lead online. We think Park Bo Gum will be able to express the transformation and growth of a boy becoming a king who overcomes a variety of dilemmas. We are anticipating the character who is more than just a ‘flower king’ in a romantic sageuk (historical drama).”

Meanwhile, “Moonlight Drawn By Clouds” is a palace love story set in the late Joseon era and centered around Crown Prince Hyomyeong. The drama aims to tell a youthful love story that has not been written in history. KBS Media is preparing to have the drama air this summer.