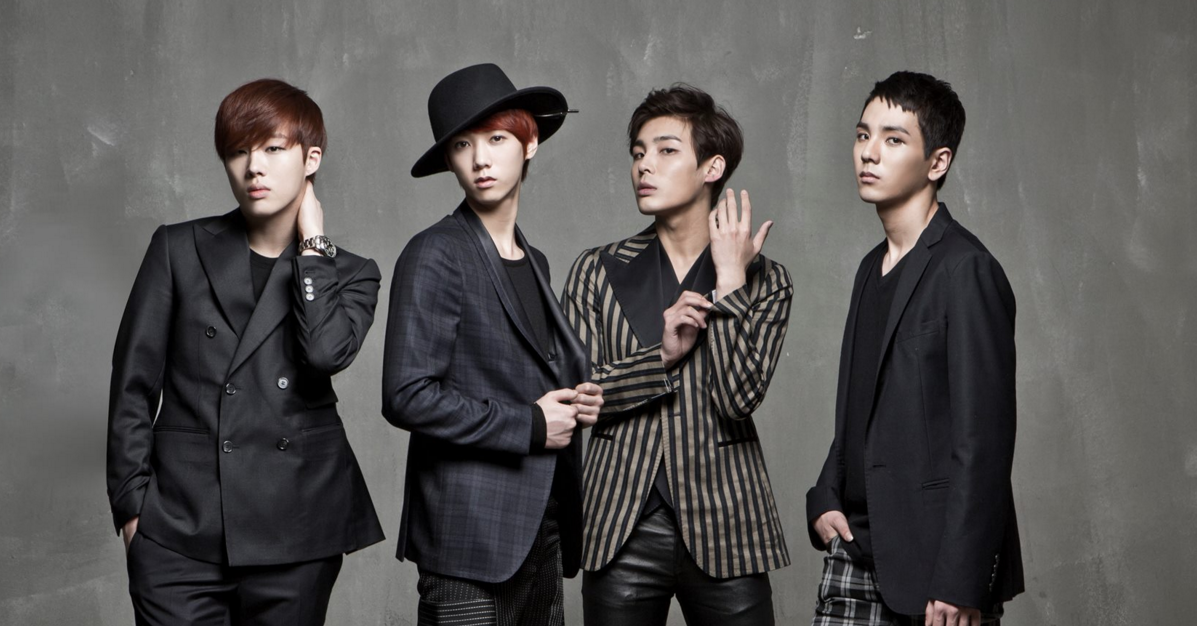 We wish the best of luck to the former members of ZPZG as they move onto a new chapter of their lives.

ZPZG
How does this article make you feel?