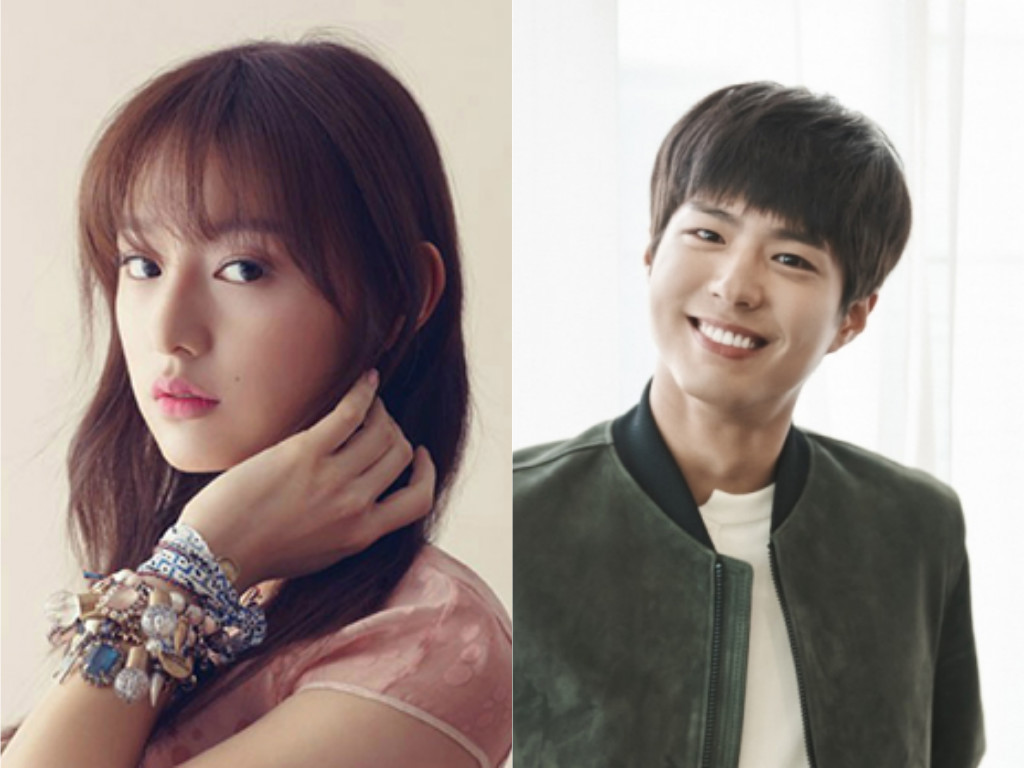 After news of Park Bo Gum confirming his role in the upcoming KBS 2TV drama “Moonlight Drawn By Clouds” (tentative title) was released, it has been further revealed that actress Kim Ji Won is considering the role of the female lead.

A representative from KBS Media stated, “We’re currently considering and discussing several actresses; nothing has been decided regarding casting and contracts.”

The female lead role involves that of being the daughter of a rebel who disguises herself as a eunuch and enters the Royal Court. Named Hong Ra On, she will get involved with Kim Sat Gat (a historical minstrel). The actor for the role of Kim Sat Gat has not been decided yet either.

Kim Ji Won can currently be seen in KBS 2TV’s “Descendants of the Sun.”

What are your thoughts on this potential drama pairing?

Park Bo Gum
Love in the Moonlight
Kim Ji Won
How does this article make you feel?