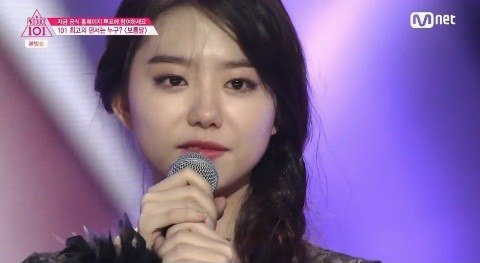 Despite malicious rumors that have been spreading about her, Red Line Entertainment‘s trainee Kim Sohye is keeping her eyes on the prize.

The rap and dance trainees take to the stage on the March 4 broadcast of cable channel Mnet‘s trainee competition show “Produce 101.”

Kim Sohye along with MBK‘s Jung Chaeyeon, and Pledis Entertainment‘s Joo Gyeol Kyung perform Sunmi‘s “Full Moon.” Although she wants to be in the center of the group formation, Kim Sohye ultimately lets Joo Gyeol Kyung take the position, acknowledging that her dancing still needs some work.

The trio practice hard but make a lot of mistakes in front of their mentors, choreographer Bae Yoon Jung and singer Kahi.

At one point, Bae Yoon Jung asks Kim Sohye, “Why did you choose dancing?” and Kim Sohye ultimately cries. Trainee Joo Gyeol Kyung also fails to hold back her tears.

During the actual performance, however, the trio performs the choreography without any slip-ups. In fact, Kim Sohye excels, snagging first place among her teammates. 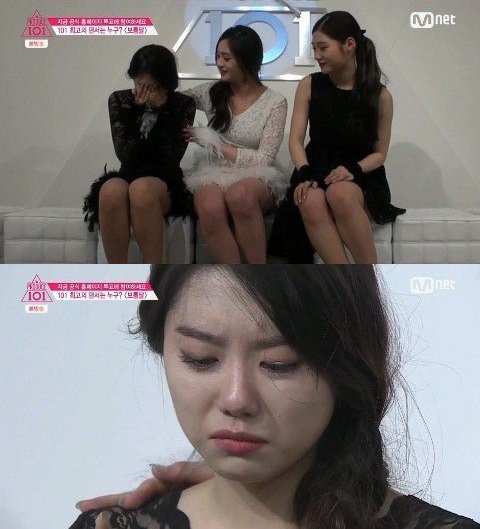 You can watch her performance below. How do you think she did?

Produce 101
Kim Sohye
How does this article make you feel?