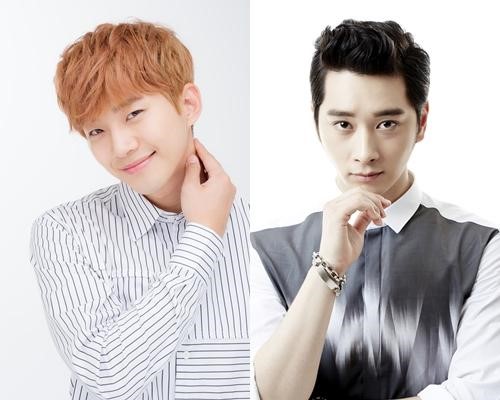 Interesting times ahead for 2PM‘s Junho and Chansung, who are both starring in upcoming Friday-Saturday dramas.

Junho’s upcoming tvN drama “Memory” and JTBC‘s “Ms. Temper & Nam Jung Gi” featuring Chansung are set to premiere at the very same time, on March 18 at 8:30 p.m. KST. This will mark the 2PM members’ first time to face off in the small screen.

Many are looking forward to Junho’s drama debut, as the idol gained recognition for his acting skills via stellar performances on last year’s films “Memories of the Sword” and “Twenty.” In “Memory,” he will be playing a talented young lawyer with a sharp personality. Other cast members include Lee Sung Min, who will work closely together with Junho, and Kim Ji Soo. 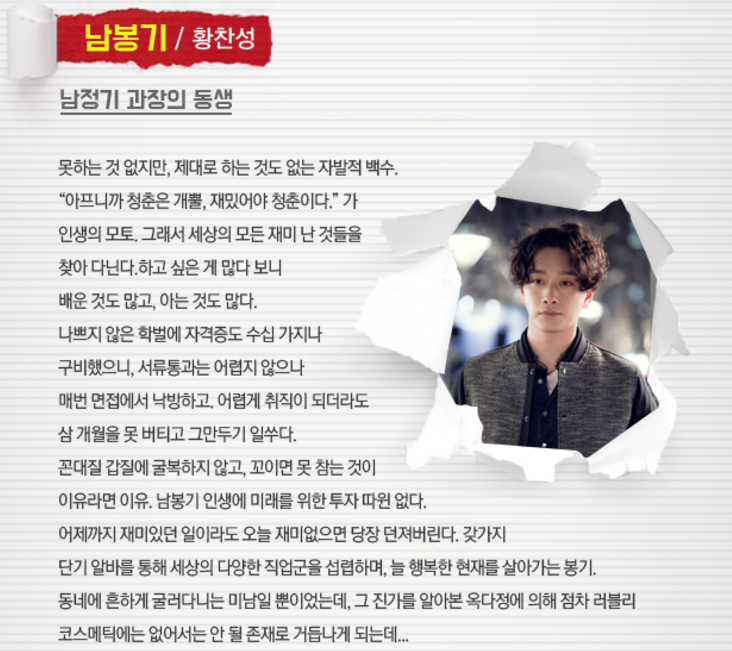 After two and a half years, Chansung will make his return to acting via JTBC’s “Ms. Temper & Nam Jung Gi.” He is set to take on one of the supporting roles and play Nam Bong Ki, an outgoing young man who believes that youth equals having fun. The main characters of this comedy will be portrayed by Yoon Sang Hyun and Lee Yo Won.

Which one are you planning to watch?