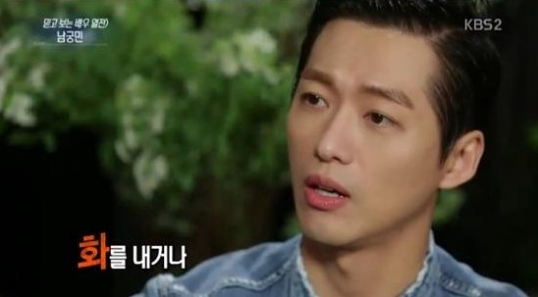 Actor Namgoong Min has revealed how people react to him now after seeing him play a villain in the popular SBS drama “Remember.”

Namgoong Min sits down for an interview on March 5’s episode of “Entertainment Weekly,” and he immediately smiles and waves at the camera. But to his surprise, the interviewer says, “I’m scared!”

“Am I scary?” asks Namgoong Min with a laugh, and the interviewer explains that she’s been watching him on “Remember.”

When asked if he’s noticed any differences between when he started the drama and now, Namgoong Min says, “Nowadays, if I lose my temper or complain, people aren’t surprised, and they seem to have expected it.” He jokes, “So now I’m really comfortable.”

The interviewer comments that he broke a lot of props on set while filming the show. “I think that I smashed seven laptops,” says Namgoong Min. He also admits that he’s lost some opportunities to star in commercials because of his role in the show. “There was a commercial for a car that I lost because I shattered a car in the drama,” he says.

He jokingly sends a message to the advertising world, saying, “If there are people in the advertising industry who think of dramas as just dramas, I hope you will contact me.” 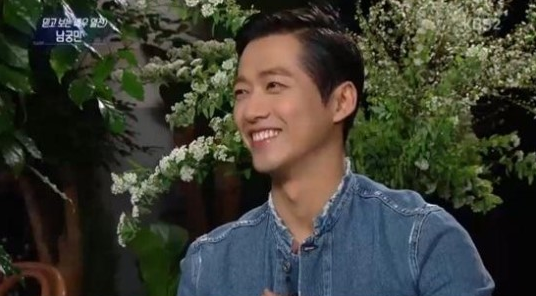 What did you think of Namgoong Min’s performance as the villain in “Remember”?

Remember
Entertainment Weekly
Namgoong Min
How does this article make you feel?