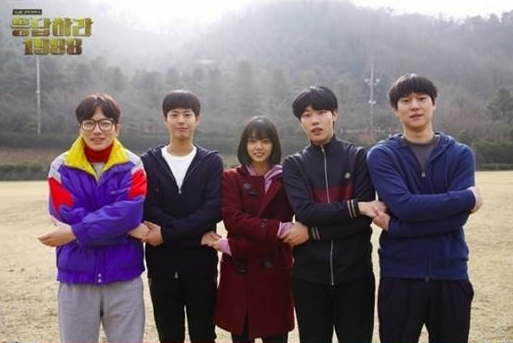 Though it has been 100 days since “Reply 1988” wrapped up, the people behind the beloved drama gave one last present to their fans by holding a drama concert. The concert took place at Kyunghee University and the drama’s stars, Ryu Jun Yeol, Ko Kyung Pyo, Girl’s Day’s Hyeri, Ryu Hye Young, and Lee Dong Hwi were there onstage to greet their fans. Choi Sung Won was the MC. 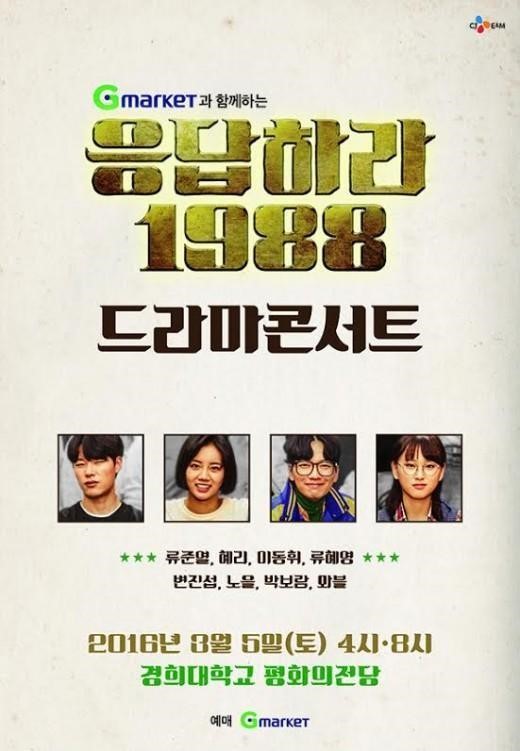 During the first part of the concert, the stars talked about their experiences filming the drama and picked their favorite scenes. As befitting a drama concert, the highly popular OST songs from the drama were performed. Wable and Park Bo Ram put on live performances, with Wable singing “Everyday With You” (sung by Girl’s Day’s Sojin in the original OST) and their own OST, “Violet Fragrance.” Park Bo Ram sang her own OST as well, “Hyehwa-dong” as well as “The Meaning of You.” 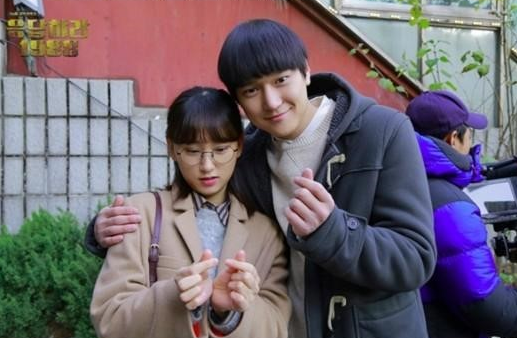 In the second part, Ryu Jun Yeol, Ko Kyung Pyo, and Lee Dong Hwi performed a dance by old-school K-pop group Sobangcha (Fire Truck), but they could not remember all the moves. Then the stars got serious, talking about what “Reply 1988” meant to them personally. Lee Dong Hwi called it “a card that comes only once a year,” while Ryu Hye Young referred to it as “her other self.” Ko Kyung Pyo said it was his “memories,” Ryu Jun Yeol said it was “love,” and Hyeri described it as a “turning point.” 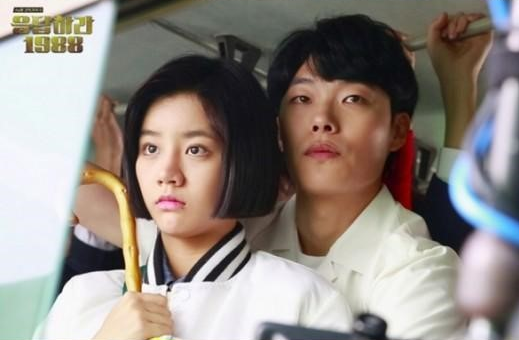 Noel then performed “Little Girl” (covered by Oh Hyuk in the original OST), “As Time Goes By” (sung by Kihyun), “Apartment,” and “Wonderful Confession.” Finally the group paired with Choi Sung Won, who had acted in musicals before, to sing their own OST, “Together.”

Byun Jin Seob also performed some hit songs from the 80s, taking the audience on a trip back in time. Some of the greatest hits during the concert were senior-junior collaborations between veteran singer Byun Jin Seob and Noel, Byun Jin Seob and Park Bo Ram, and even a special collaboration with the actors. Finally, the actors wrapped up the performance with their own special rendition of “To That Person.”