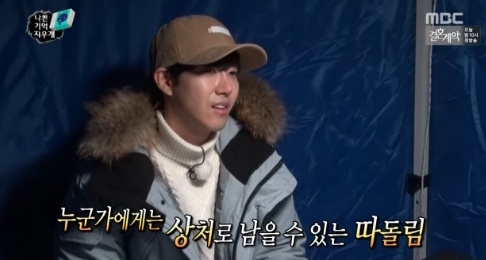 Kwanghee Speaks About Being Bullied Growing Up

On the March 5 episode of MBC‘s “Infinity Challenge,” Kwanghee speaks about his experience being bullied as a child.

During the show, Kwanghee meets a man who was severely bullied when he was younger because of his darker complexion.

The man reveals, “There were times when my desk would altogether disappear, and my desk always had trash in it. I found my textbook in a toilet once too. I’ve also had rocks thrown at me before.” 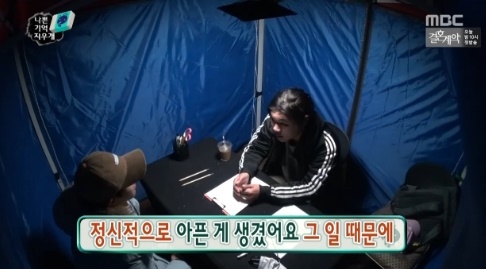 Kwanghee reacts with shock at the man’s story and asks, “Did you have any friends around you that you could depend on?”

“No, and as a result of that time, I suffered mentally. I have severe panic disorder as well as depression, and I’m taking medication for it,” the man says.

Kwanghee in exchange shares his story, “I also was made fun of because I had darker skin growing up. That was when I began trying to make my friends laugh because if I’m fun then they’ll want to be around me.”

He continues, “Even now when I erase my makeup I have dark skin.” 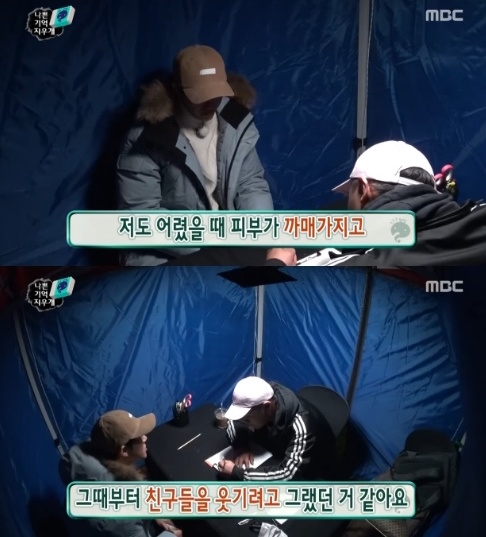 Infinity Challenge
Kwanghee
How does this article make you feel?