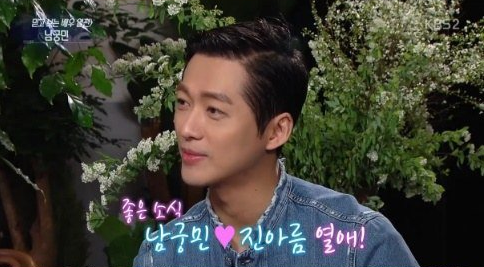 Namgoong Min Asked About His New Girlfriend on “Entertainment Weekly”

Actor Namgoong Min, recently famous – or infamous – for his role in the drama “Remember,” was startled at the mention of his girlfriend on “Entertainment Weekly.” 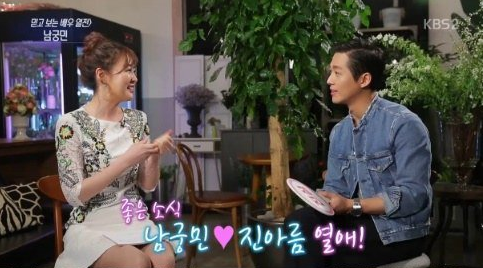 He appeared on the March 5 broadcast to play a “truth or lie” game with the host. To the statement “I can cook well,” he replied in the negative, saying, “I always order in.” When he was asked if he sang well, he denied it, but he sang a little in person to give viewers a chance to decide for themselves.

Despite his truthfulness about his lack of talent in certain areas, Namgoong Min was confident about his body. “I’ve had scenes where I took off my clothes before. Lee Shi Un saw my body and he said, ‘Look at his chest.’” 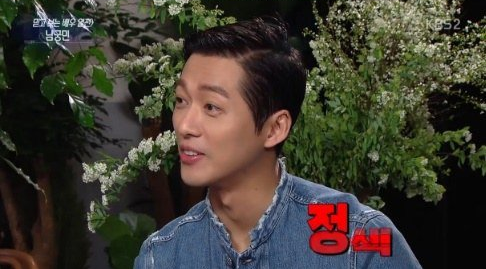 Finally, the host tentatively touched on the topic of his new girlfriend, model Jin Ah, whom he was confirmed to be dating on February 25. But Namgoong Min shut the question firmly down, saying, “Be quiet.”

Entertainment Weekly
Namgoong Min
How does this article make you feel?