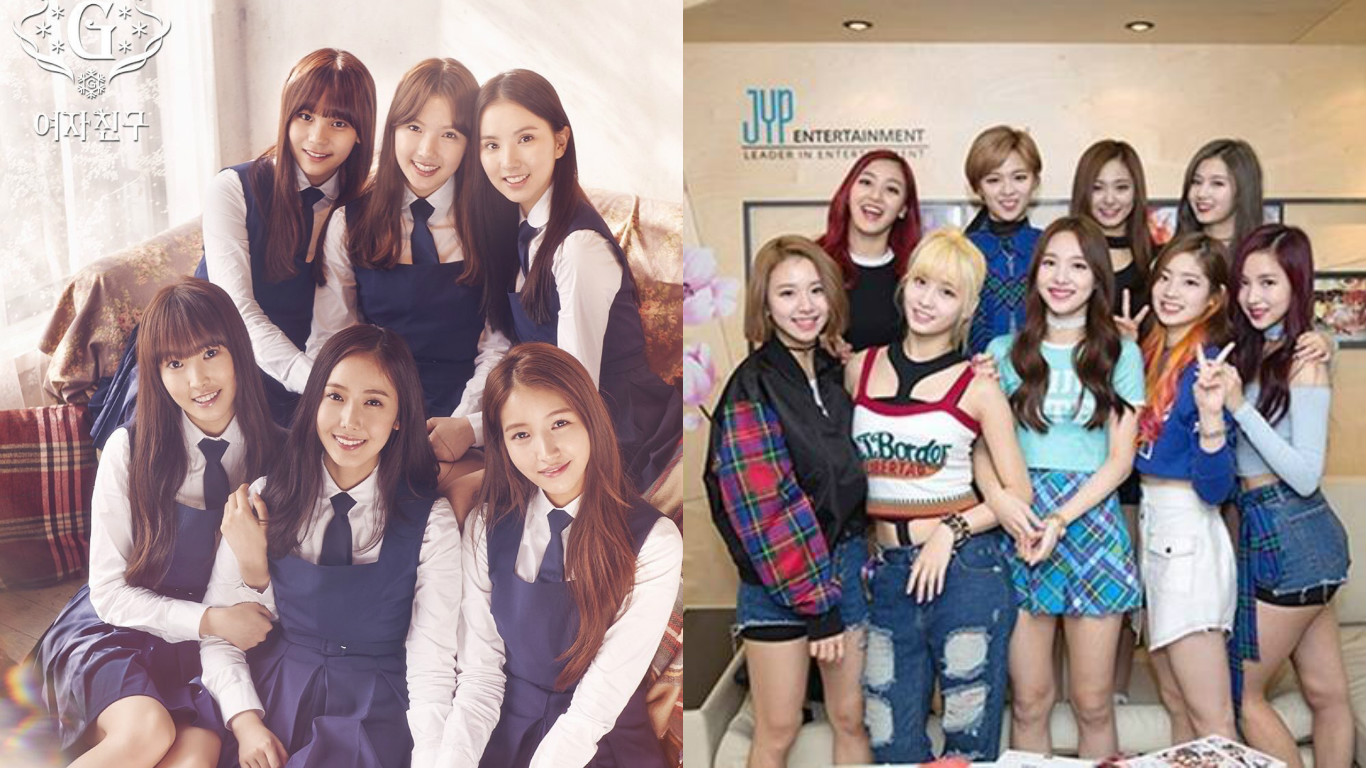 Exciting news for fans — GFRIEND and TWICE are preparing for a special collaboration performance!

The two teams will be putting their spin on Girls’ Generation‘s “Gee” — the ultimate girl group classic — and treating fans to a cute and colorful stage on the March 13 episode of SBS’ weekly music show “Inkigayo.”

This will mark the fourth special stage of “Inkigayo” since announcing its collaboration stage project in January. The series was kicked off by veteran singer Byun Jin Sub who performed his 1989 hit “Back to You” on January 24, and up next were BTOB‘s Yook Sungjae and GFRIEND‘s Yuju who performed the sweet duet song “Miracle” on Valentine’s Day. On February 21, vocal powerhouses Ailee, A Pink‘s Eunji, f(x)‘s Luna, and Mamamoo‘s Solar teamed up for the “Diva Special” performance.

Meanwhile, MAMAMOO took their first win with “You’re The Best” on this week’s “Inkigayo.” Check out the performances here!

GFRIEND
TWICE
Inkigayo
How does this article make you feel?