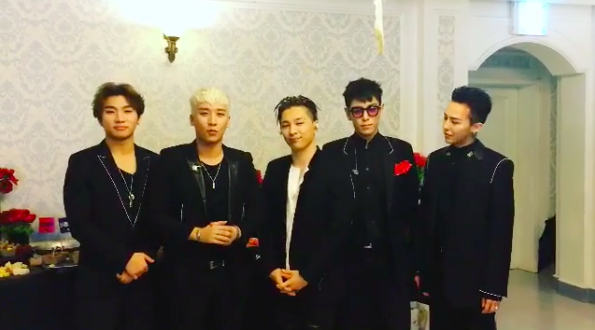 Now that BIGBANG has wrapped up their epic series of concerts worldwide, they’ve promised to see their fans again soon at a concert to celebrate their tenth anniversary!

After performing in front of a total of approximately 1.5 million fans during their “MADE” world tour in 13 countries and 32 cities, BIGBANG hosted their final concert in the series at Olympic Park in Seoul on March 6. The concert was broadcast live over Naver’s V app, allowing the group to reach even more of their fans worldwide.

During the show, G-Dragon says to fans, “During the past ten years, there haven’t been only good days. There were bad days too, but I think we’re able to be here today in this spot because you were all there for us during those times, looking out for us and loving us.”

Seungri says, “Before the concert, we had a meeting with YG staff members. We’re going to hold a BIGBANG tenth anniversary concert this summer here in Korea in an outdoor venue.”

“In return for ten years of your love, we plan to make the tenth anniversary concert an epic day-long festival,” adds Taeyang. 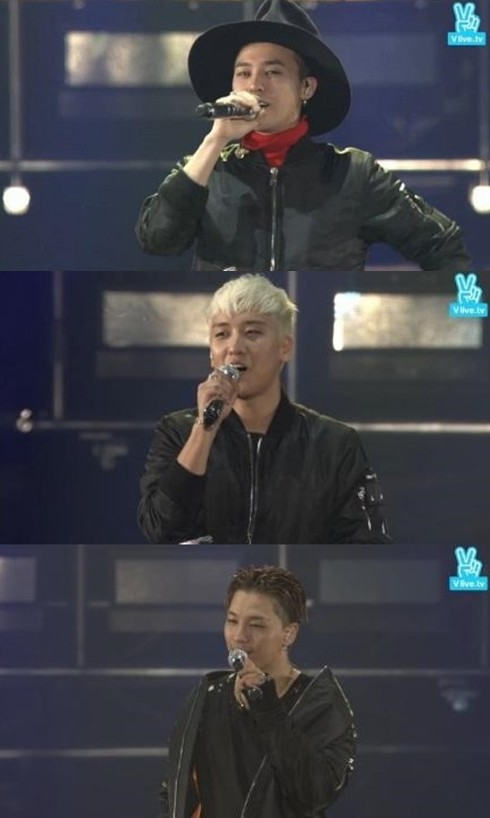 After the show, Seungri posted a video on his Instagram of all five members. He says, “We sincerely thank all the fans who’ve loved our BIGBANG ‘MADE’ tour. We’ll see you again at our tenth anniversary concert! Until then, goodbye!” The guys then wave and say goodbye to the camera.

Taeyang and G-Dragon also posted to their Instagram accounts to thank fans after they wrapped up their concert.

Congrats to BIGBANG on their hugely successful world tour!

BIGBANG
Daesung
G-Dragon
Seungri
Taeyang
T.O.P
How does this article make you feel?