The Top 10 contestants on SBS’s audition program “K-Pop Star 5” began their battle for the final crown on March 6, eliminating two contestants from their ranks.

Woo Ye Rin performed first in the A Group, performing Yoo Jae Ha’s “Sad Letter,” pairing her warm voice with contrabass instrumentals to produce a standard jazz sound. Lee Soo Jung followed her performance with a unique cover of Yoon Mi Rae’s “As Time Goes By,” while Jung Jin Woo performed “To You” by Seo Taiji and the Boys, giving up a live band arrangement for a midi arrangement he composed on his own.

Meanwhile, Sophie Han covered “Crazy” by Son Dambi, and concluding the A Group performances was Yoo Jae, with her cover of Lim Jae Bum’s “Confession.” 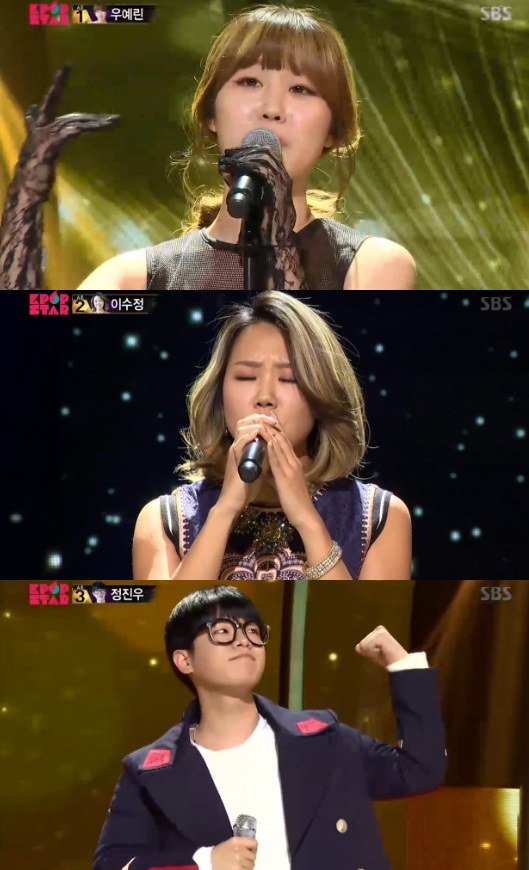 The judges picked Woo Ye Rin as first place of the A Group, and she and Lee Soo Jung and Jung Jin Woo joined the ranks of the Top 8. Sophie Han and Yoo Jae had to have a rematch, but in the end Lee Si Eun (not mentioned above) and Yoo Jae were selected by 100 voters to move on. 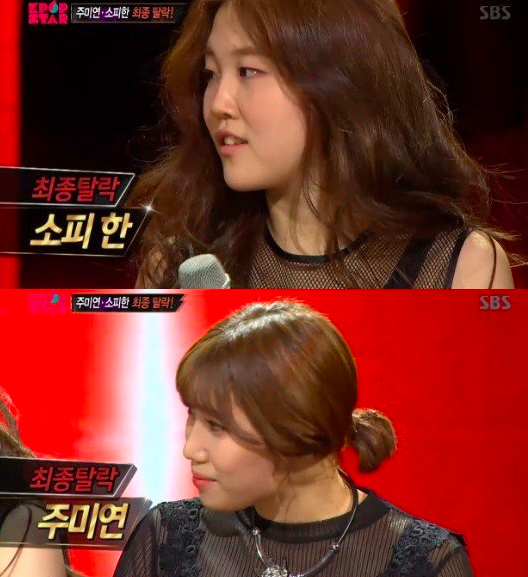 Sophie Han and another contestant, Joo Mi Yeon (not mentioned above), were eliminated from the competition.

K-Pop Star 5
How does this article make you feel?