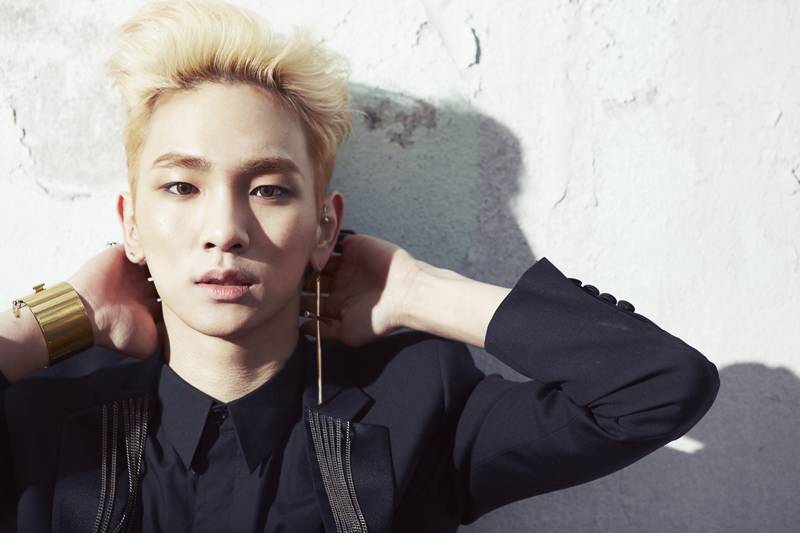 SHINee’s Key to Act in His First Play

SHINee member Key has been cast in his first play.

On March 7, the production company for the play “Save the Green Planet!” (working title) revealed its final casting lineup, which includes SHINee’s Key, Yi Youl, and Jung Won Young. SHINee will playing the role of Byeong Gu, a man who is convinced that aliens exist and strives to protect the earth from extraterrestrial attack. 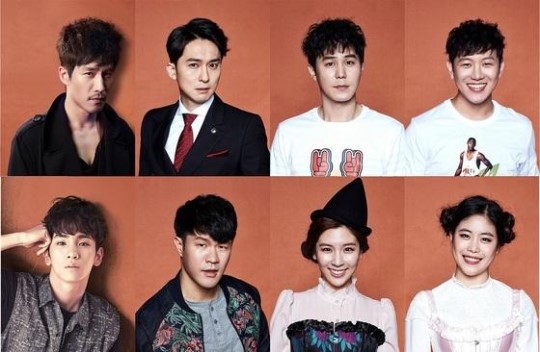 The play is based on the hit multi-genre movie “Save the Green Planet!” which was released over a decade ago in 2003. It has been in the works for the past two years and is the collaborative work of playwright Jo Yong Shin, music director Kim Sung Soo, set designer Seo Sook Jin, and others.

“Save the Green Planet!” is slated to premiere on April 9.

Are you looking forward to SHINee’s debut?