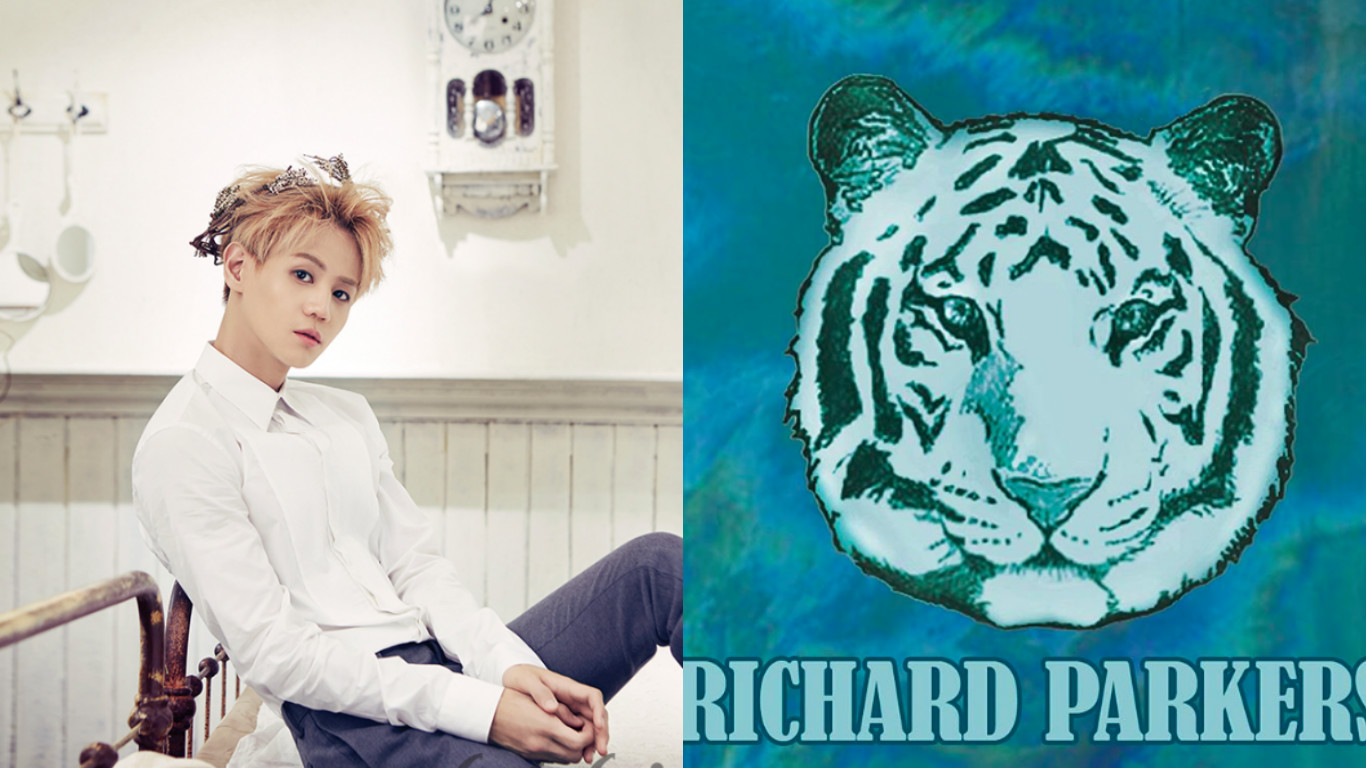 BEAST’s main vocalist Yoseob is working on a collaboration with indie artist Richard Parkers! Richard Parkers is a female singer-songwriter who has released tracks such as “On My Way to Sleep” and most recently “It’s Raining Outside.”

Their duet single, titled “Story,” will be released on March 10. “Story” will be an R&B track telling the story of a first love that can’t be forgotten even after many years have passed. People are anticipating the matchup between Yoseob’s clear voice and Richard Parkers’ husky tone.

The two artists are reported to have been each other’s fans for a long time. Yoseob had previously released a solo album and sang tracks for various OSTs, in addition to his group work with BEAST. He had also collaborated with world-renowned soprano singer Jo Sumi. 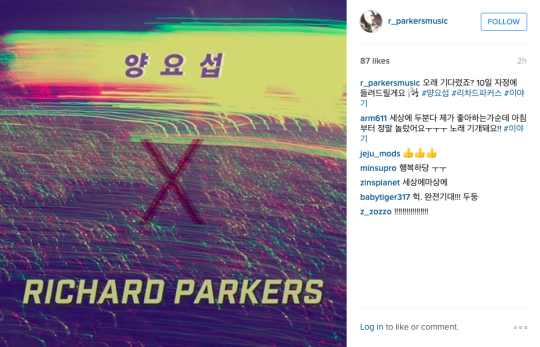 Both singers have posted about the collaboration on Instagram.

Richard Parkers
BEAST
Yang Yoseob
How does this article make you feel?