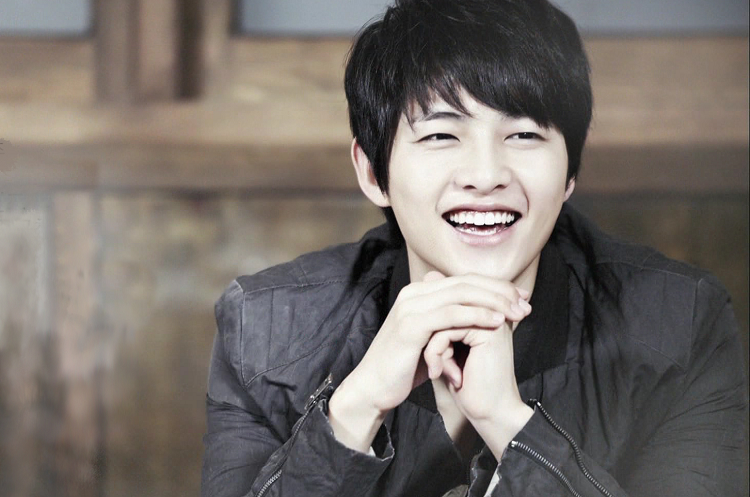 On March 2, the Korea Childhood Leukemia Foundation revealed through their blog that actor Song Joong Ki has been continuously donating since 2011, whether it be his salary from narrating the documentary “Tears of the Antarctic,” or the rice wreaths from press conferences.

According to the blog, over 10 kids have been able to receive treatment for childhood cancer due to his donations. Even while he was serving in the military, Song Joong Ki apparently donated countless amounts of his own money to the foundation.

A representative from Song Joong Ki’s agency, Blossom Entertainment confirms, “What was posted on Korea Childhood Leukemia Foundation’s blog is all true. Song Joong Ki wanted to do this quietly, but it seems like it was revealed through the blog post. He’s been donating regularly since 2011.”

Song Joong Ki is currently starring as Captain Yoo Si Jin, a member of special forces, in KBS 2TV‘s “Descendants of the Sun.”