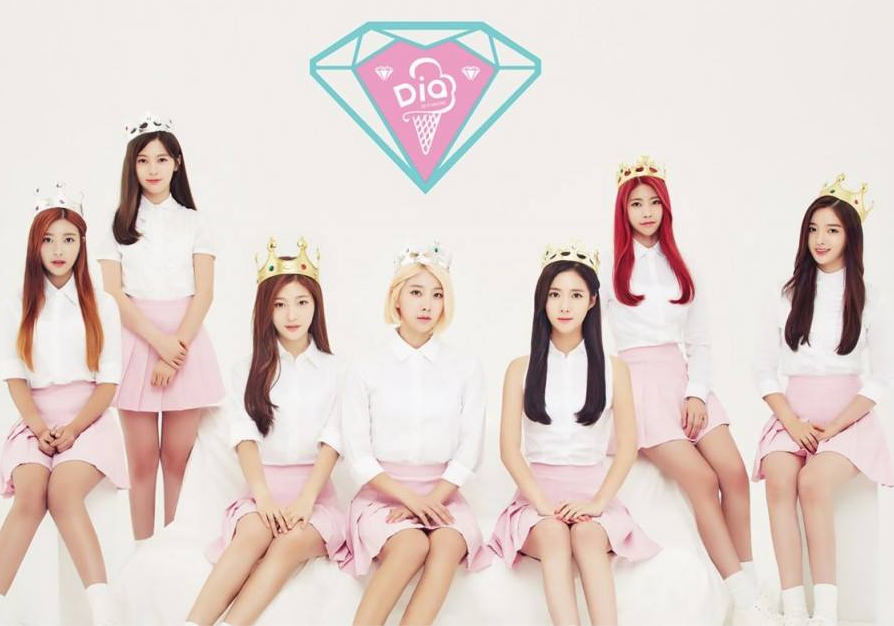 Girl group DIA is officially being reformed as a six-member group.

On March 7, MBK Entertainment released a statement, saying, “Since members Cathy and Chaeyeon have both temporarily left the group to participate on the cable show ‘Produce 101,’ we have reorganized the group and recruited a new member to fill the vacant spot.” 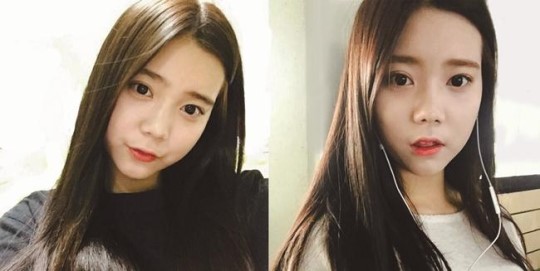 Meanwhile, it is unclear if and when Cathy and Chaeyeon will resume promotions with DIA, although they are due to return to the group when “Produce 101” wraps up.