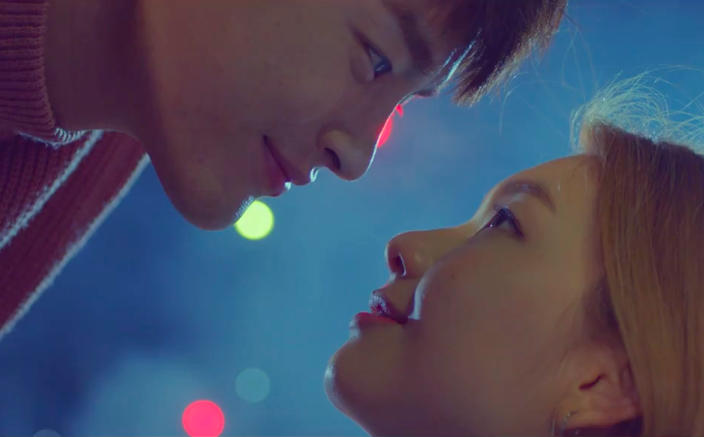 Seo In Guk has returned with an emotional new ballad!

On March 8 at midnight KST, Jellyfish Entertainment dropped Seo In Guk’s new digital single entitled “Seasons of the Heart.” Seo In Guk took part in both composing and writing the lyrics for this track. In the music video, he sadly revisits precious memories as he recalls how he would fight and make up (and make out!) with his lost love.

Watch the music video for “Seasons of the Heart” below!

Seo In Guk first became a household name when he won the first season of Mnet’s “Superstar K” in 2009. He has since also become recognized by viewers and critics alike for his acting skills after his performances in dramas such as “Reply 1997” and “I Remember You.” This is the first time Seo In Guk has released a Korean single since “Mellow Spring” in May of 2014.

What do you think of Seo In Guk’s new single?