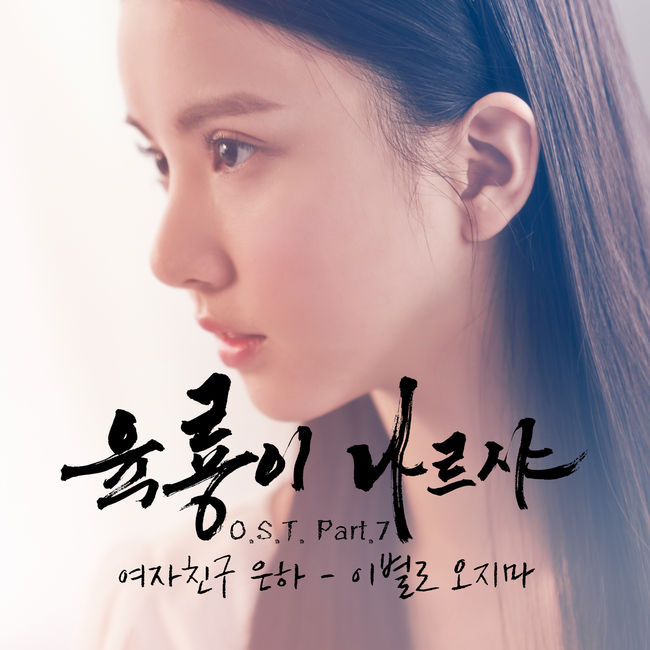 GFRIEND‘s Eunha is the seventh singer to lend her voice to the OST for popular SBS Monday-Tuesday drama “Six Flying Dragons.”

Eunha’s track “Don’t Come to Say Goodbye” (working title) and three other OSTs are packaged together in the “Six Flying Dragons OST Part. 7” mini album, which was released on March 7 at 12 p.m. KST via music sites.

“Don’t Come to Say Goodbye” was composed by Kim Jae Hwan, written by Kim Myung Seo, and produced by Kim Soo Jin, all of whom are experienced drama OST makers.

Meanwhile, Eunha and fellow GFRIEND member Yuju were recently revealed to have decided to take a break from their studies to focus on their career. Eunha graduated from the School of Performing Arts Seoul in early February.

You can catch Eunha’s voice in the latest episode of “Six Flying Dragons” below!

GFRIEND
Eunha
Six Flying Dragons
How does this article make you feel?