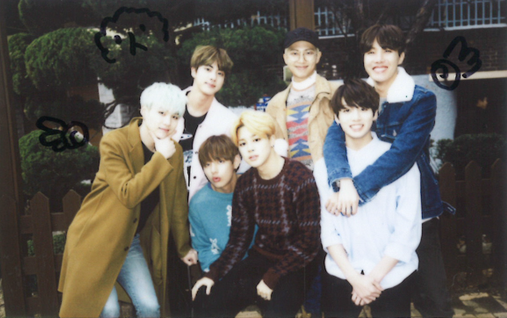 BTS is celebrating a huge milestone with their fans!

Although it’s hard to believe that it could have been that long ago, it has now been 1000 days since BTS debuted. On March 8, BTS shared several tweets to celebrate their big day with their fans.

The members have also been sharing videos on the group’s Twitter, including J-Hope singing a very brief song he’s titled “Thousand Day Feelings.”

Leader Rap Monster also uploaded a hilarious two-part song in which he mostly sings variations of “It’s the thousandth day!” over and over. His third video is what he calls the “long-awaited finale,” which features him singing the song “For a Thousand Days” by Lee Seung Hwan.

In addition, member Jimin posted some cute photos of himself holding balloons in celebration, with the caption, “It’s the thousandth day. I’m flying.” 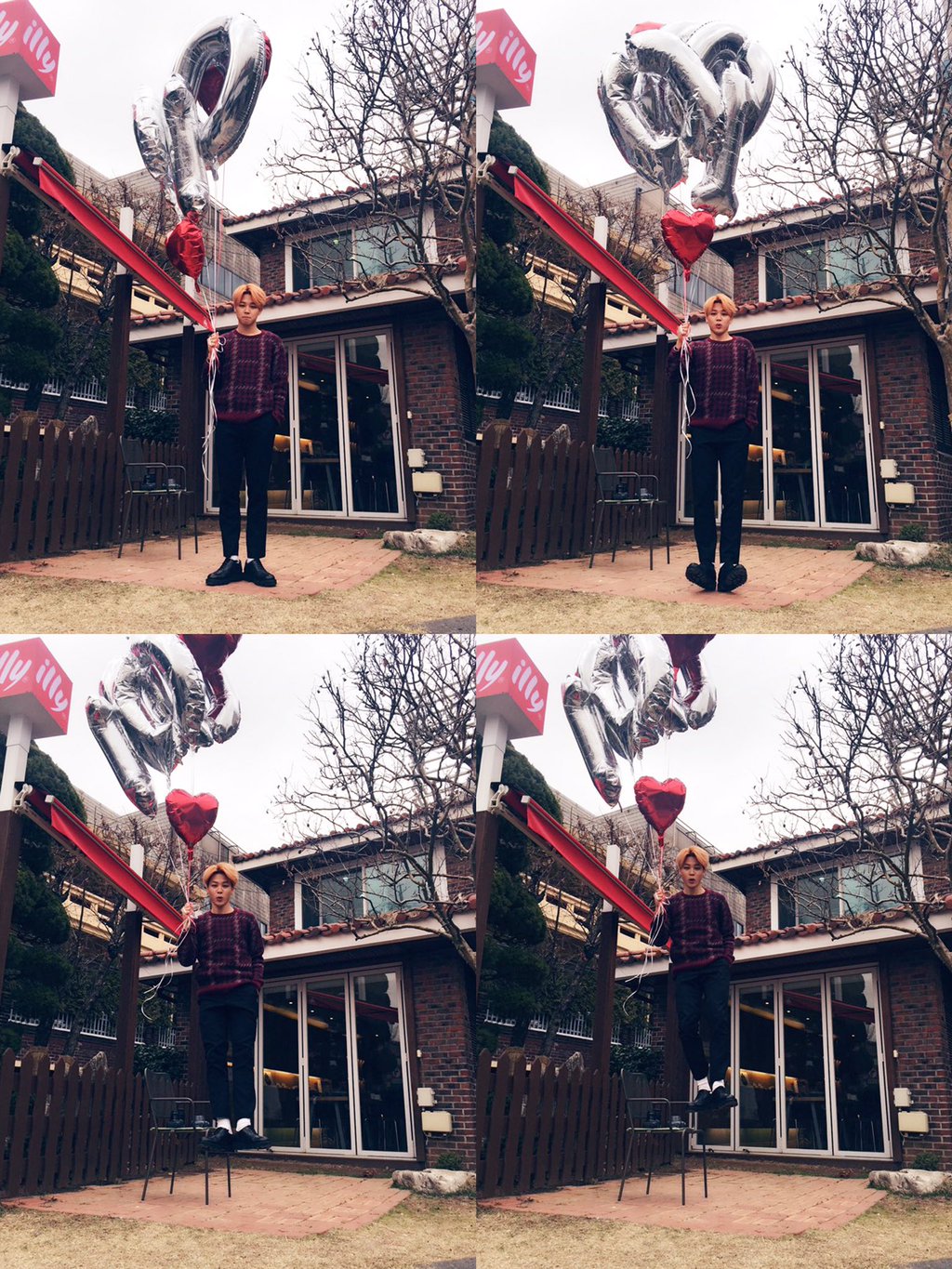 The group also uploaded a cute video to their YouTube channel featuring the members singing, posing with balloons, and sending sweet messages to their fans.

What are you doing to celebrate 1000 days with BTS?