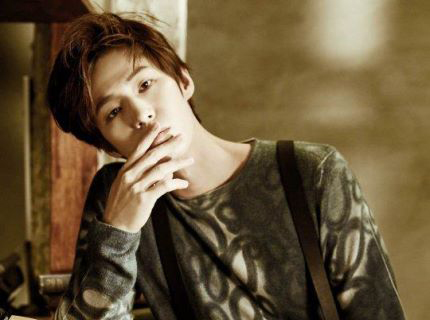 Song Jae Rim will take on the role of the CEO of a publishing company Seo Woo Jin in the MBC’s upcoming Wednesday-Thursday drama “Goodbye Mr. Black.”

For the fashion pictorial, Song Jae Rim is dressed up as the character Seo Woo Jin. 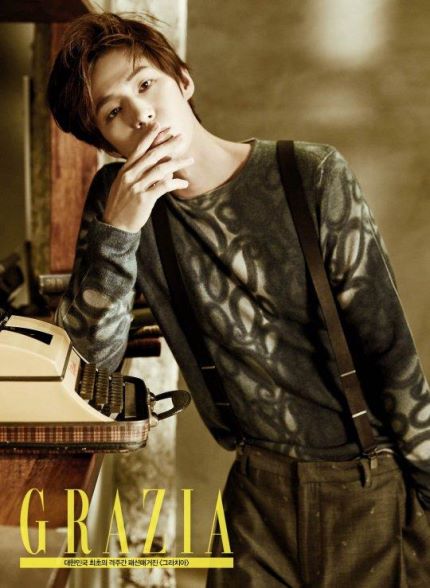 The photos give off sophisticated atmosphere that of an intellectual. Song Jae Rim shows off his slim bodyline expressing confident and sexy appeal of someone with smarts. 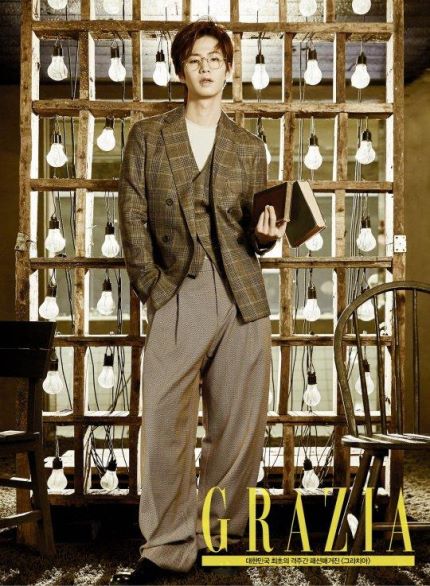 During the interview, Song Jae Rim talks about his character saying, “There are different sides to Seo Woo Jin’s personality. He is hot tempered and sly at times. He’s an elite, yet has loose ends. I was attracted to the character for his unexpected qualities.”

He adds, “I’m mostly concerned about reaching different emotional levels portraying this character because I need to express the storyline. If I were to compare a particular scene to cooking, the emotional levels are like ingredients or spices that go into my cooking. If I use the wrong ingredients, the taste changes.”

More of Song Jae Rim’s pictorial and interview can be seen in the March issue of Grazia magazine.