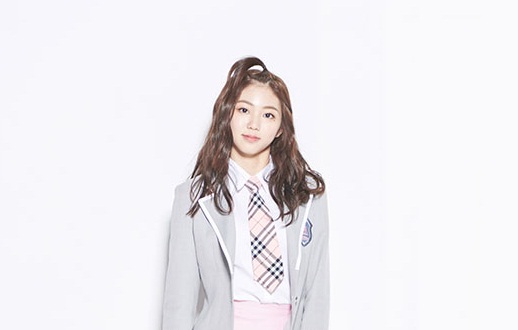 According to several representatives, Kwon Eunbin’s father was selected for an award in 2012 by the Broadcasting Reporters Federation and the Korean Broadcasting Association. On March 7, CLC’s side responded.

“Kwon Eunbin’s father is a broadcast reporter. Eunbin has always been proud of her father’s occupation. Thank you for showing interest in even this kind of news.”

Kwon Eunbin’s mother is a stay-at-home housewife, and both parents are supporting their daughter’s aspirations to become a singer.

Although Kwon Eunbin is part of CLC’s new seven-member lineup, she is currently inactive in the group due to her activities on Mnet‘s “Produce 101.” She was in 16th place at the end of the first round of voting.

CLC
Kwon Eunbin
How does this article make you feel?