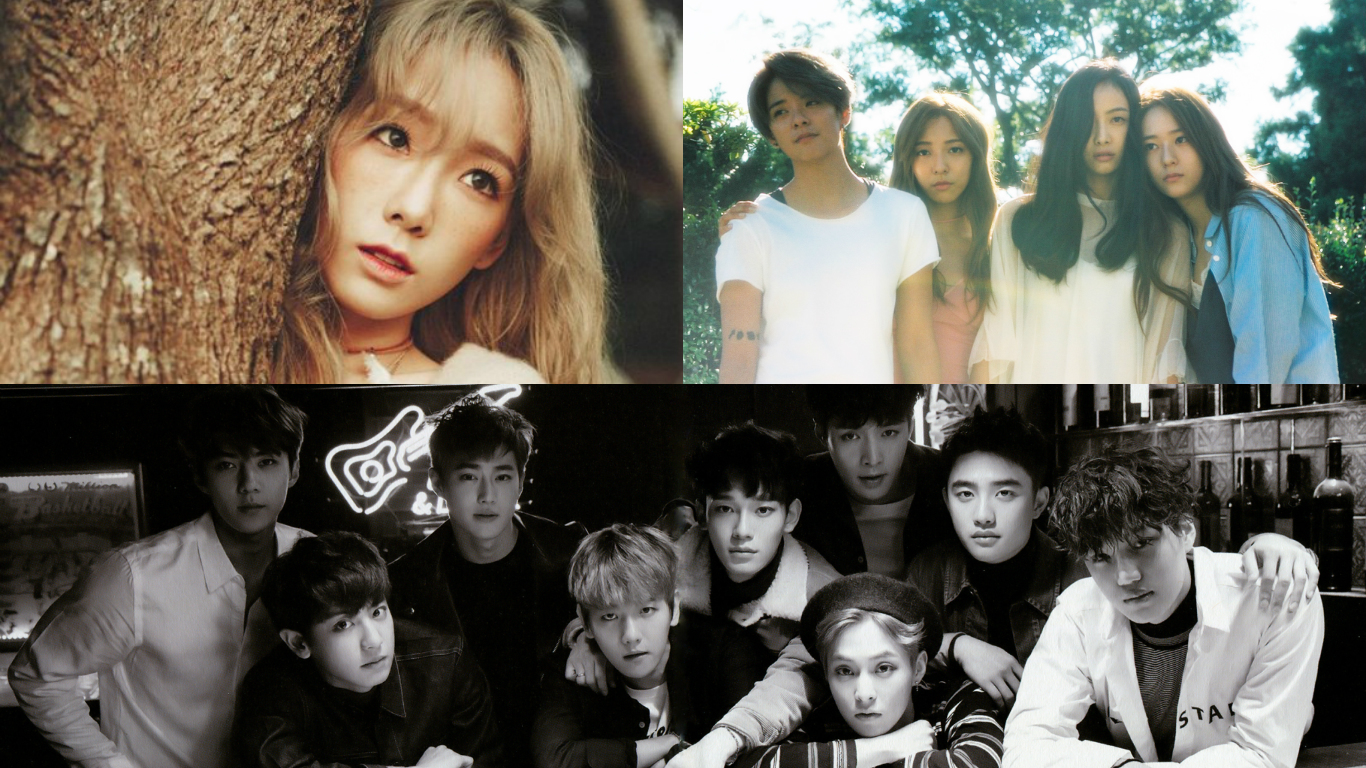 On March 4, Gaon Chart revealed that SM Entertainment has the most market shares for the fourth quarter of 2015.

Not only that, but SM also tops the physical album sales chart for the fourth quarter with EXO’s winter album, “Sing For You,” which was released December of last year.

It was also previously revealed that EXO placed first to fourth place on Gaon Chart’s total physical album sales chart for 2015, with the Korean versions of “EXODUS,” “Sing For You,” “LOVE ME RIGHT,” and the Chinese version of “EXODUS” respectively. Topping the physical album chart, they became double million sellers with both of their full albums, “XOXO” and “EXODUS.”

SM plans to release new singles through their digital music channel, “STATION,” featuring many different collaborations, and is expected to perform well on this year’s digital and physical charts as well.