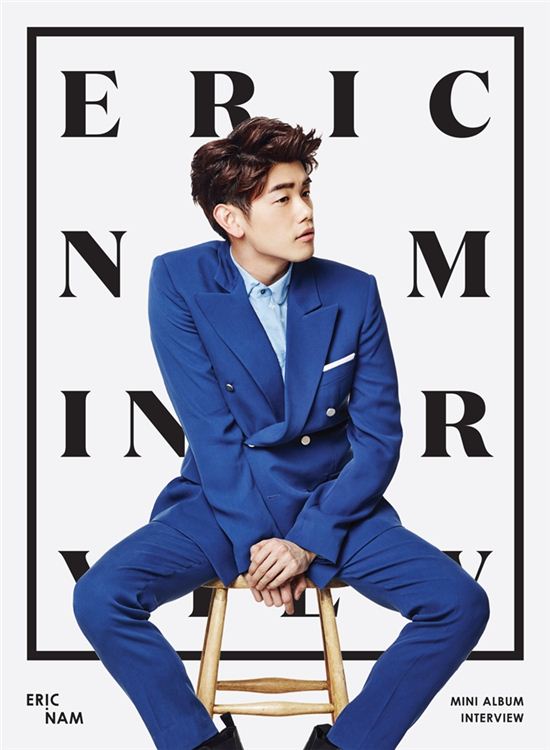 Eric Nam will be making a comeback with his second mini-album, “Interview,” on March 24.

The announcement of his new album was made through his official Facebook this morning with a picture of his album cover. In the album cover, he looks very sharp and handsome in his blue suit.

This is his second mini-album in three years after his debut album, “Cloud 9.” He has continued to release digital and single albums, sometimes featuring in other artists’ tracks, but this is more welcoming since it will contain songs of his own.

Eric Nam’s agency stated, “Thank you to everyone who has waited three years for singer Eric Nam to come back. He has worked hard to perfect his album despite his busy schedule, and he promises to show diverse charms of himself through this comeback.”

Eric Nam’s “Interview” will be released on March 24 at midnight.