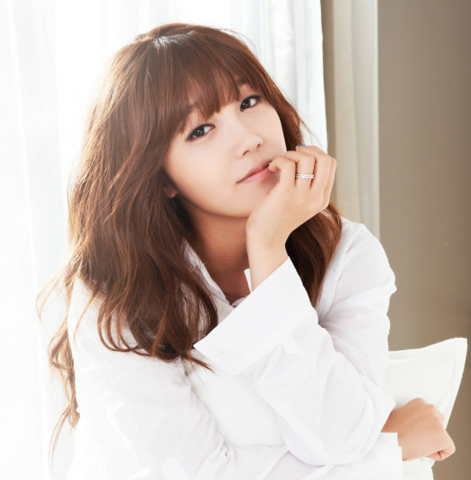 A Pink‘s Jung Eun Ji will reportedly be making a solo debut in April.

Jung Eun Ji’s agency stated, “She decided to star in dramas after all her solo tracks were made. Since a lot of time passed since then, we need to make some changes to the song. We will make sure Jung Eun Ji’s long-awaited solo debut will succeed.”