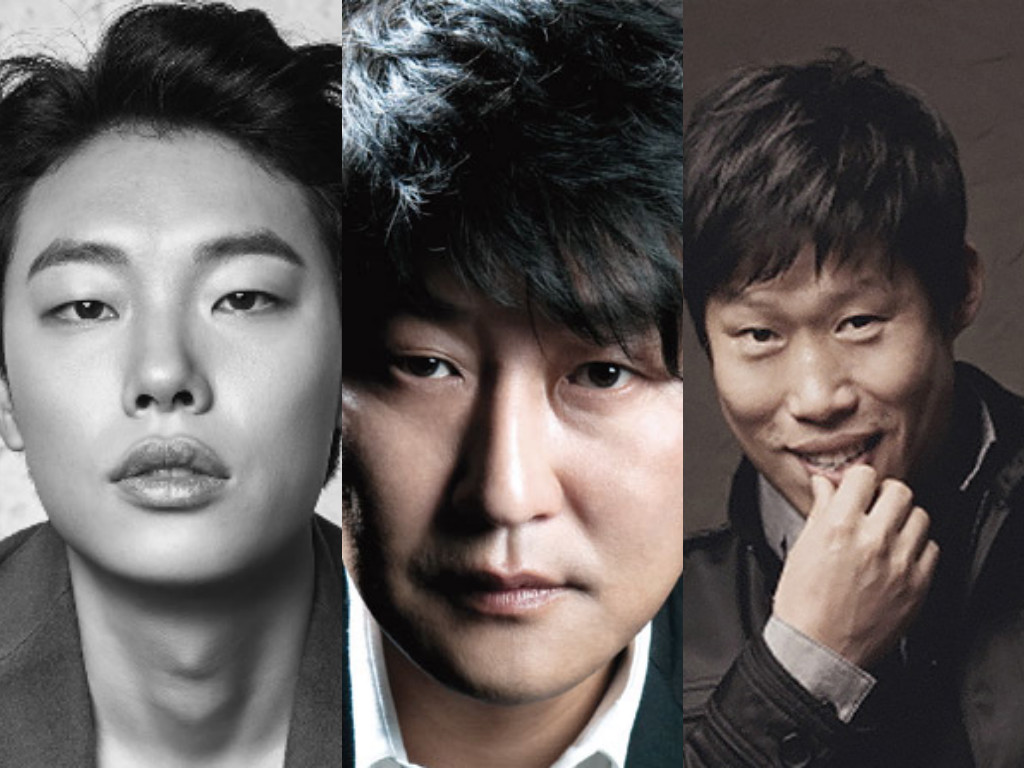 According to a movie industry insider, Ryu Jun Yeol will appear in a film directed by director Jang Hoon in the near future. The film is titled “Taxi Driver” (tentative title) starring actors Song Kang Ho and Yoo Hae Jin.

“Taxi Driver” is enough to draw spotlight just with the mention of names like Song Kang Ho and Yoo Hae Jin who are blockbuster movie stars. It was previously reported by OSEN that Ryu Jun Yeol was positively reviewing the casting offer as of March 7.

Additionally, Ryu Jun Yeol who proved his star quality as well as his acting ability through tvN’s drama “Reply 1988” decided to join the lineup forming a “dream team.” Ryu Jun Yeol became more recognizable in recent days through the drama, but his first love is acting in films. Previously, he had appeared in the film “Socialphobia.”

“Taxi Driver” is about a story of a taxi driver who finds himself in the city of Gwangju in 1980 in the midst of the Gwangju Uprising. It is the latest work by director Jang Hoon who also produced “The Front Line,” “Secret Reunion,” and “Rough Cut.”