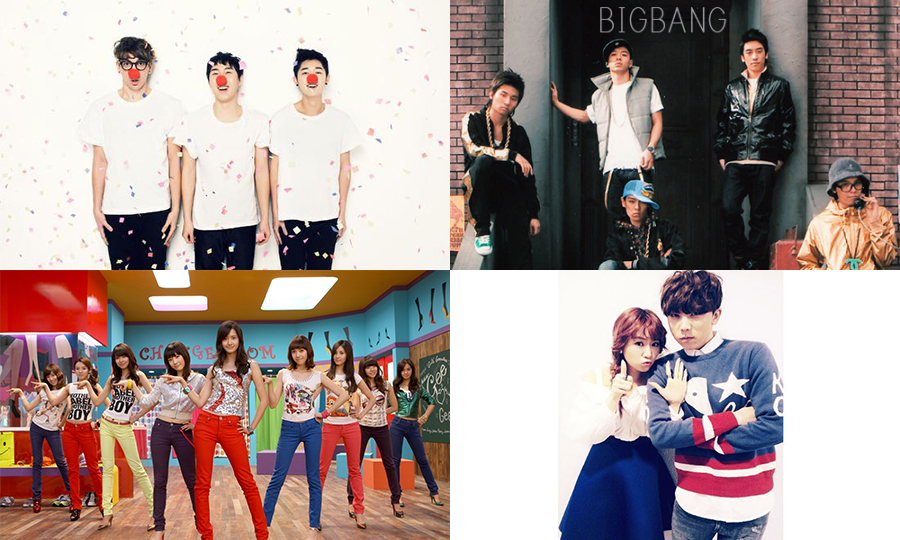 The song that the most Koreans have loved and downloaded over the past nine years has been revealed to be Busker Busker’s “Cherry Blossom Ending.”

Mnet revealed the results according to how many times the song had been streamed or downloaded from their site, from October 23, 2006 to October 22, 2015 and the winner was “Cherry Blossom Ending.” It was followed by “Lies” by BIGBANG, “Some” by Soyu and Junggigo, “Gee” by Girls’ Generation, and then “Haru Haru” by BIGBANG.

“Cherry Blossom Ending” was released in March of 2012 in Busker Busker’s first album and is especially popular every spring, rising in the charts each year.

The song is currently ranked 23rd on Mel0n, showing that it still remains highly ranked on multiple music charts in Korea.

You can listen to the unofficial spring anthem below.

Busker Busker
How does this article make you feel?