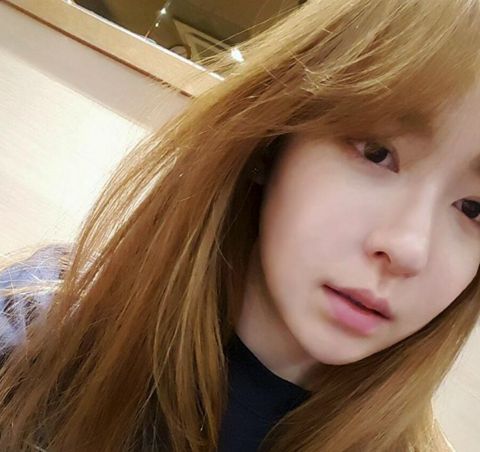 Former After School member Yoo So Young has released her official apology about what happened at a BIGBANG concert.

Previously, on March 6, she had written on her Instagram about an inconsiderate fan, saying “It’s not polite to be the only one standing inside the concert venue. What are the people behind you supposed to do?”

It said, “Hello, this is Yoo So Young. I am writing this letter in response to the controversy that arose from my previously uploaded post. At that time, from the moment the concert began, the person in front of me was standing up. But as you can see in the picture, the people next to them were sitting. Since I could not see, I also stood up and enjoyed the concert. However, the people behind me asked me to sit down so I had to sit back down. In that situation, I could not stand and I could not sit and I couldn’t see the concert, so I was uncomfortable. I was disappointed that I couldn’t enjoy BIGBANG’s concert, whom I had been a fan of before I became a celebrity. And so, without thinking of that fan’s perspective, I uploaded the picture and the post on SNS. This has been my position up until now. I am sorry to the fans who have been hurt because of me. I apologize once again.”

Yoo So Young’s previous post at the concert has since been deleted but her sincere apology can be seen in this recent update. Hopefully this will simmer down the controversy that has arose.