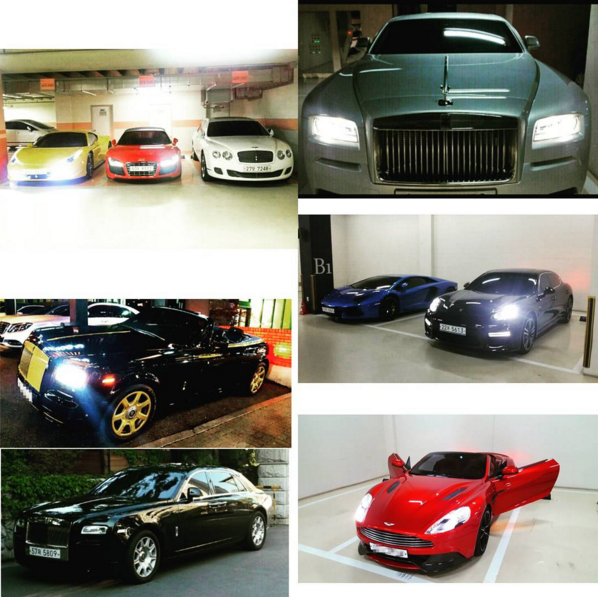 On March 8, he uploaded to his Instagram a post that said, “I gathered for the first time all of my cars that were previously all separated,” along with a picture that shows off his incredible collection of foreign cars.

His display of the nine cars was jaw dropping, including a Porsche Panamera, Rolls-Royce Phantom Drophead coupe, and a striking blue Lamborghini Aventador- which alone costs $397,500!

Some of the comments on his post include, “This is why people become a celebrity,” “I’m so jealous,” and “The only thing I’ve gathered is fat.”

You can see Junsu next on tour in Japan starting on March 15.