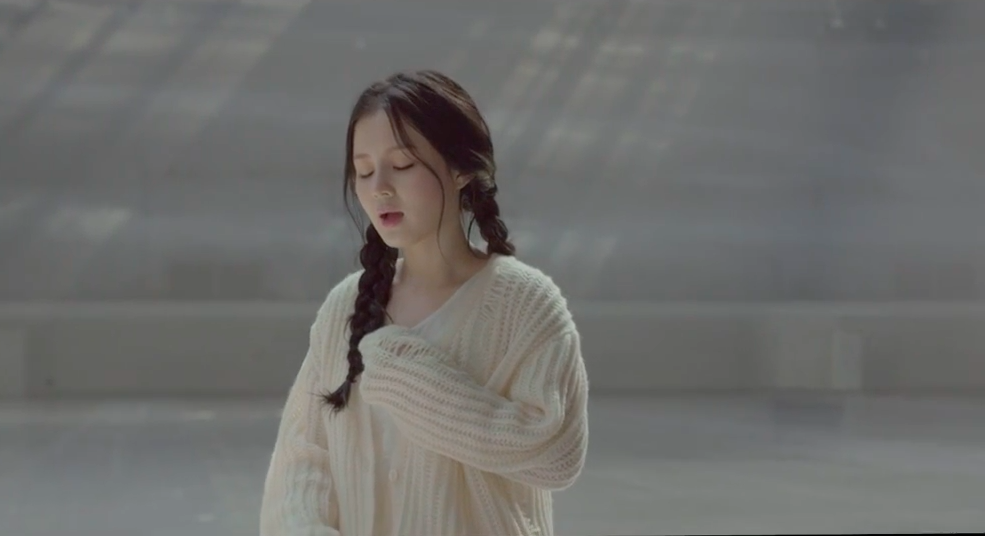 Lee Hi has now dropped the MV for her second title track, “Hold My Hand”! Check it out below.

Singer Lee Hi has finally returned with a new half album!

On March 9 at midnight KST, Lee Hi dropped her new half album entitled “Seoulite.” The album was produced by Lee Hi along with HIGHGRND’s Tablo and his fellow Epik High member DJ Tukutz.

The talented young singer also released the music video for one of her title tracks “Breathe,” which was written by SHINee’s Jonghyun. Watch the video below!

A music video for her second title track, “Hold My Hand,” has been promised to be released soon.

“Seoulite” also features plenty of other talented artists in its three other tracks, including “World Tour” featuring WINNER’s Mino, “Official” featuring Incredivle, and “Fxxk Wit Us” featuring Dok2, which Code Kunst, Tablo, and Dok2 all took part in creating.

This is Lee Hi’s first solo release in three years since her debut album, “First Love,” came out in March of 2013.

As “Seoulite” is a half album, we can look forward to more great songs in the full album release in the future!

What do you think of Lee Hi’s title track “Breathe”?