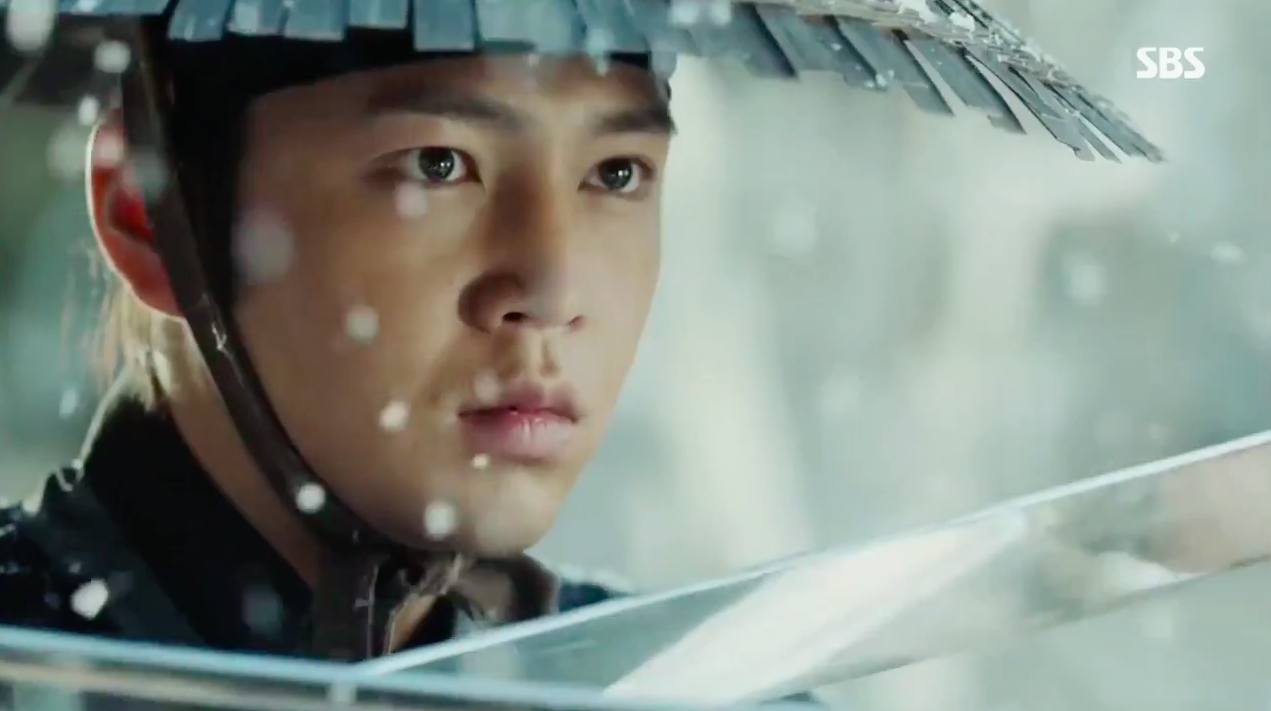 This video teaser begins with the scenes from the first teaser of Jang Geun Suk angrily flipping a table and Yeo Jin Goo throwing game pieces.

It then gives us a further glimpse at the show with previews of the characters played by Jun Kwang Ryul and Lim Ji Yeon, as well as new sneak peeks of scenes from the show featuring stars Jang Geun Suk and Yeo Jin Goo.

“Daebak” is a 24-episode drama that is expected to air following the end of “Six Flying Dragons,” with its premiere slated for March 28 at 10 p.m. KST.

Are you looking forward to watching “Daebak”?