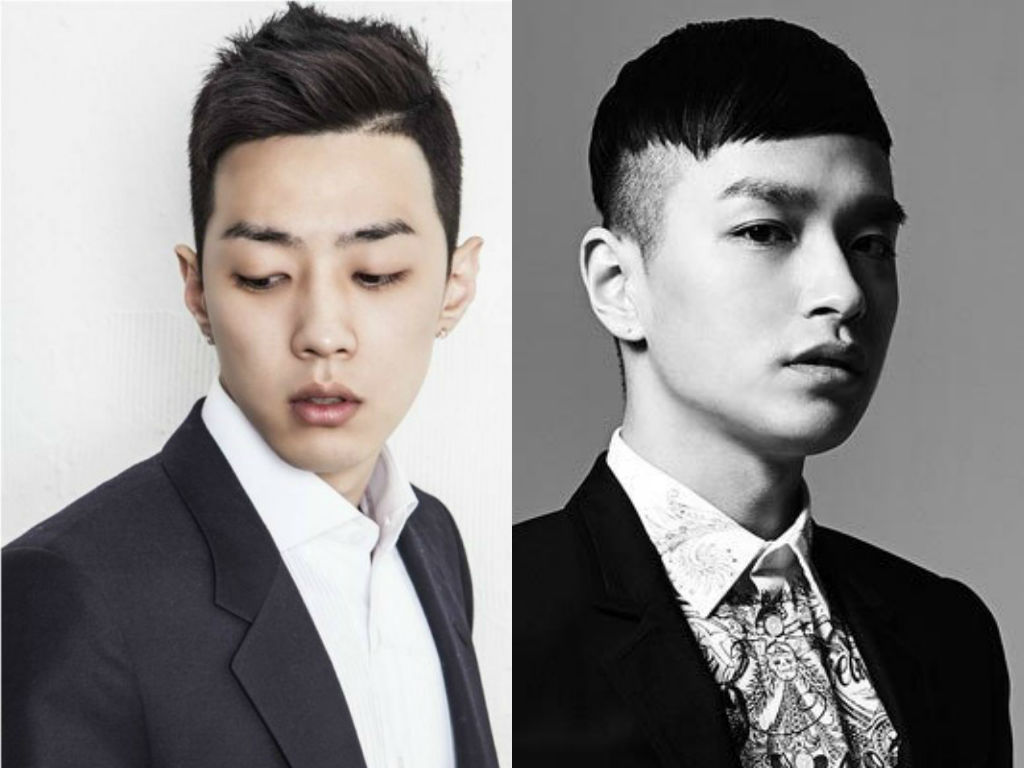 Despite Simon D‘s prior denial of receiving any offers to join the show as a producer, he will be appearing on Mnet rapper survival show “Show Me the Money 5” along with AOMG labelmate Gray.

On March 8, Mnet confirmed that both rappers will appear on the show as producers, announcing “AOMG representatives Simon D and Gray will make up one team on ‘Show Me the Money 5’ and participate in the rapper selection process.”

“Simon D and Gray, who are enjoying great popularity for their trendy and sentimental music, will showcase their unique musical style on ‘Show Me the Money 5,'” Mnet adds.

They also shared their thoughts on joining the show, “We will take up the mantle from Jay Park and Loco who appeared on the fourth season and hope to prepare a great stage for viewers. We also look forward to the show being a time of personal growth.”

They add, “Although we would like to win first place, we hope that this will be a good experience for our future team members in their music career.”

“Show Me the Money 5” will host its first round of preliminary auditions at the Seoul Olympic Park from March 12-13. In addition to Simon D and Gray, Yang Dong Geun, Mad Clown, Dok2, and The Quiett have been confirmed to appear as producers on the show.

Are you looking forward to seeing Simon D and Gray on the show?

GRAY
Show Me the Money 5
Simon Dominic
How does this article make you feel?