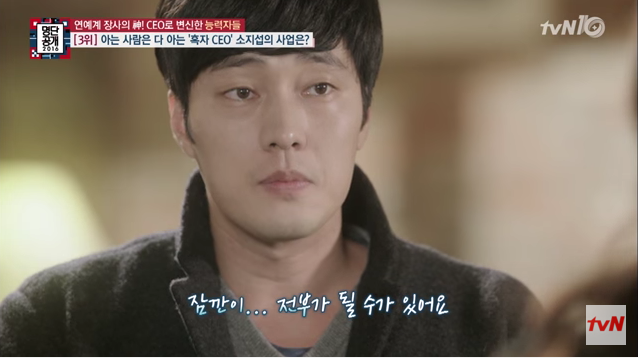 Actor So Ji Sub’s franchise cafe is a money maker.

On March 7 episode of tvN’s “The List 2016,” business savvy celebrity CEOs were introduced. On the list, So Ji Sub ranked number three. 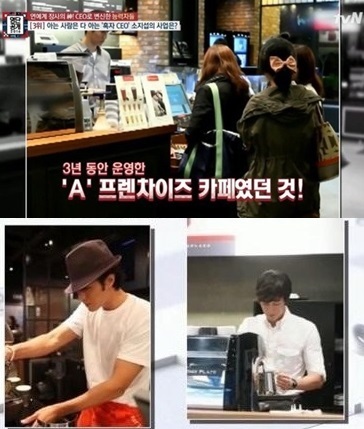 It is said that So Ji Sub actively participated in bringing his cafe located to Apgujeong-dong – A Twosome Place by 51K – to life from the very beginning stages of planning. He was a huge part of interior decorating as well as developing the menu for his cafe.

So Ji Sub even trained as a barista himself, showing passion for his business. His cafe is said to always be in the top five profitable cafes among the 250 A Twosome Place franchise coffee shops nationwide.

His menu items that are sold only in his cafe are so popular that they were marketed nationwide.

Besides running a cafe business, So Ji Sub also runs a one man entertainment agency. He is intricately involved in the company from hiring staff members to participating in meetings.

TvN’s “The List 2016” is a program that introduces fun facts related to celebrities by rankings. It airs every Monday at 8:40 p.m. KST.

The List 2016
So Ji Sub
How does this article make you feel?