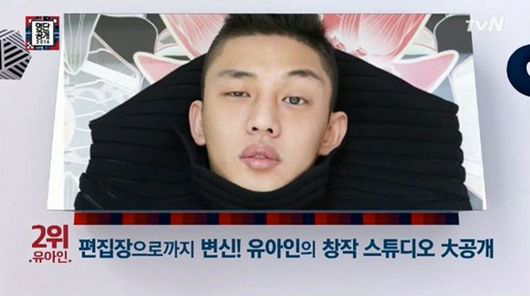 It has been revealed that actor Yoo Ah In is running a creative studio.

On March 7 episode of tvN’s “The List,” business savvy celebrity CEOs were introduced. On the list, Yoo Ah In ranked number two. 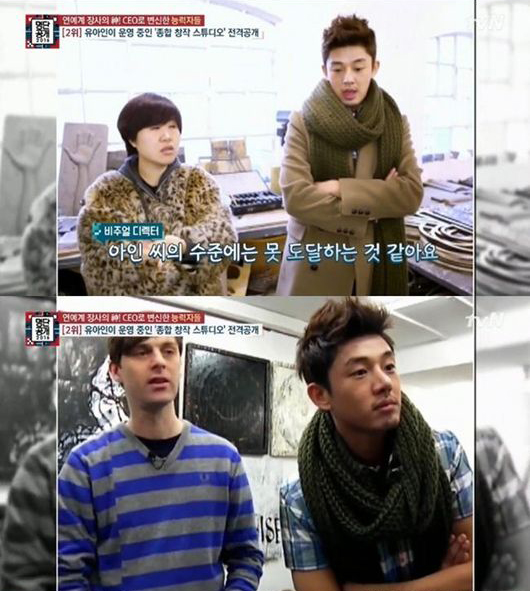 Yoo Ah In runs a creative studio he put together for new, budding artists. He studied art in high school and has always been interested in art. In 2014, Yoo Ah In established an artists’ studio located in Hannamdong.

The studio is a combination of a gallery and cafe. This creative space was brought together and utilized by fellow artists Kwon Ba Da, Kwon Chul Hwa, and Kim Jae Hoon. 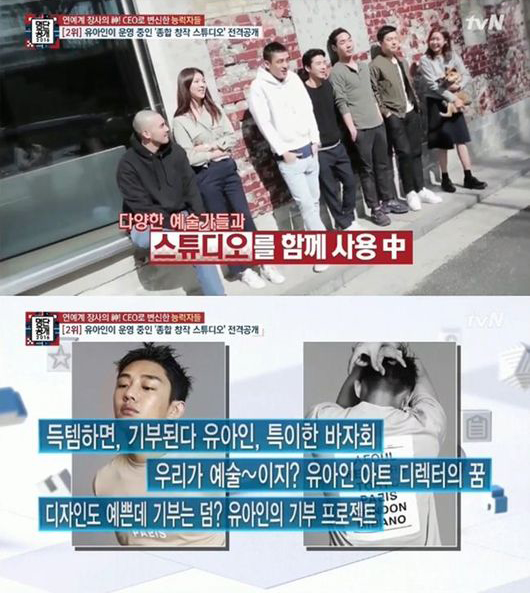 tvN’s “The List” is a program that introduces fun facts related to celebrities by rankings. It airs every Monday at 8:40 p.m. KST.

Check out the clip from “The List” about Yoo Ah In and his studio here.

The List 2016
Yoo Ah In
How does this article make you feel?