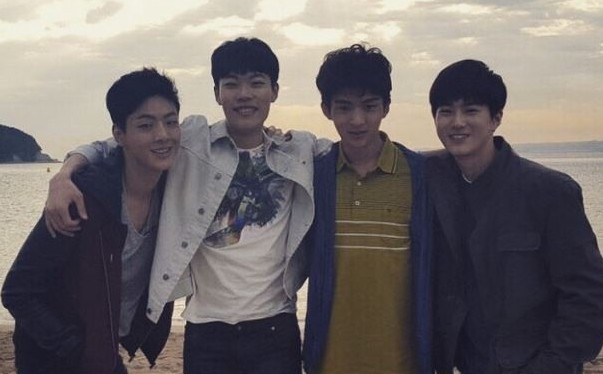 “Glory Day” (also known as “One Way Trip”), which tells the story of four 20-year-old friends who encounter an unexpected event during their first vacation together, released photos of the four main actors, Ji Soo, EXO‘s Suho, Ryu Jun Yeol, and Kim Hee Chan, when they were 20.

The four main actors of “Glory Day,” while they were casted when they were somewhat less famous, are now solidifying their places in the entertainment world. These actors were already receiving attention for playing 20-year-old characters, but attention is exploding with the release of photos of their actual 20-year-old selves. 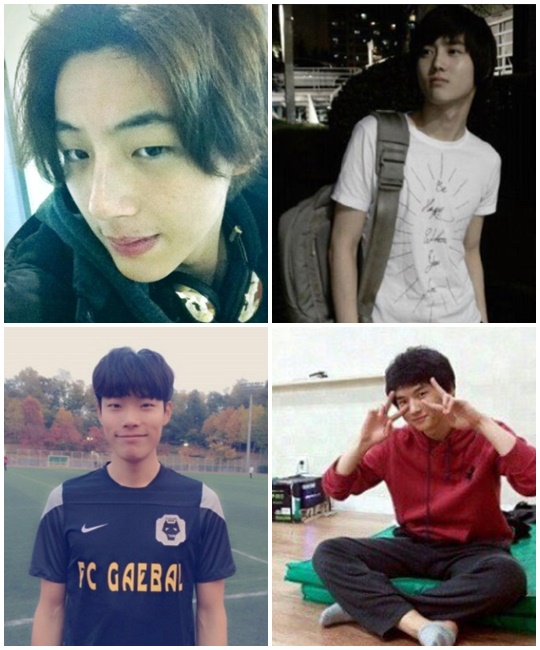 Ji Soo, with his long hair, thick eyebrows, and defined chin, stares at the camera with a deep yet strong gaze.

EXO’s leader Suho has his bag slung over his shoulder while he poses in a cool manner.

Currently trending actor, Ryu Jun Yeol shows a picture of himself smiling cutely while wearing a sports uniform on what appears to be a soccer field.

Finally, Kim Hee Chan, who is showing great potential in dramas “Cheese in the Trap” and “Mrs. Cop 2,” also shows off a cute side of him as well. He poses for the camera with V signs, and suggests a more mischievous yet adorable personality.

Meanwhile, these four actors where also listed as candidates for a survey run by another site, “Actors who seem like they would have had the most variety-like life when they were 20.” Suho ended up winning first place, with 46 percent of the votes.

“Glory Day” will be released in South Korean theaters March 24.