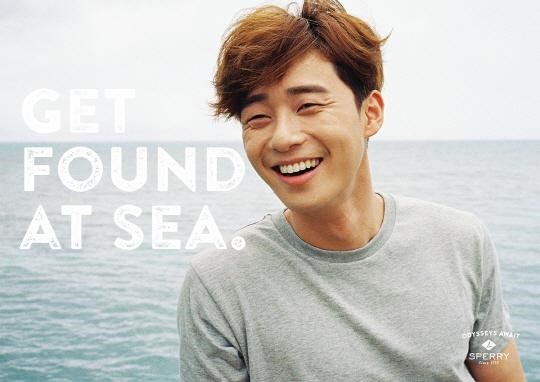 Park Seo Joon Is the First Korean Model for Sperry

On March 3, photos of Park Seo Joon‘s photo shoot with Sperry were released. He is the first Korean model for the sneaker brand.

During the photo shoot, which took place last month in Saipan, and Park Seo Joon shows off his more energetic side that likes to joke around. His natural expressions and comfortable outfits, as well as his bright smile, captivates the fans hearts with his “actual boyfriend” look. 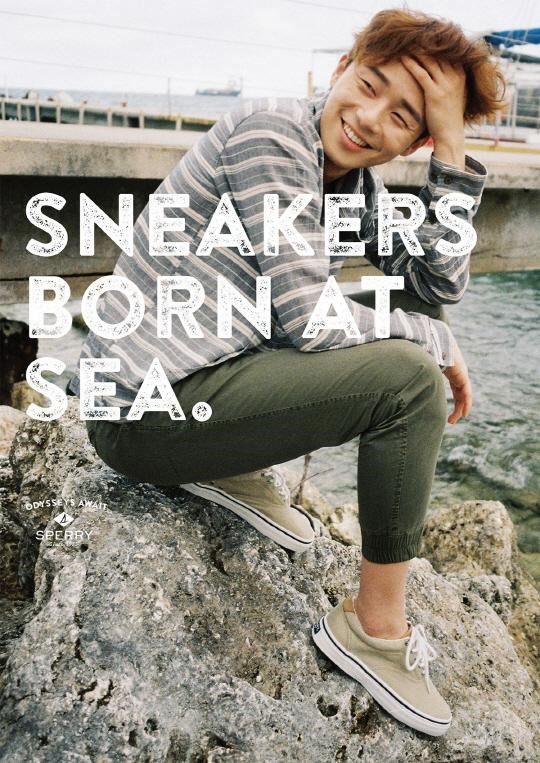 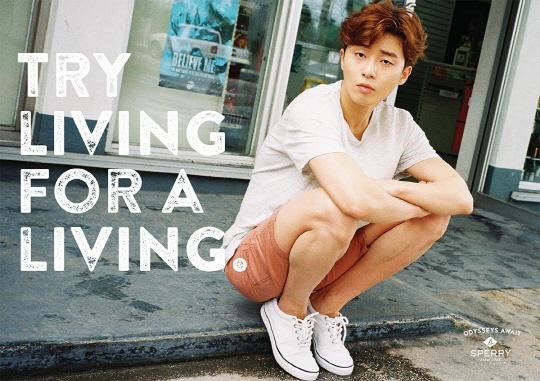 There’s even a rumor that fans were inquiring about a catalogue, when previews of this photo shoot were released. 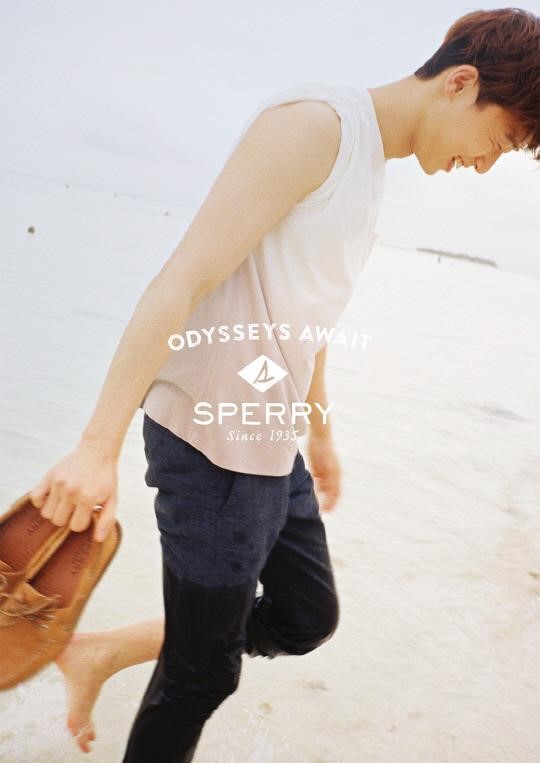 Meanwhile, Park Seo Joon has recently confirmed KBS 2TV‘s “Hwarang: The Beginning,” as his next project, and will be working alongside ZE:A‘s Park Hyungsik and Go Ara.

Park Seo Joon
Sperry
How does this article make you feel?