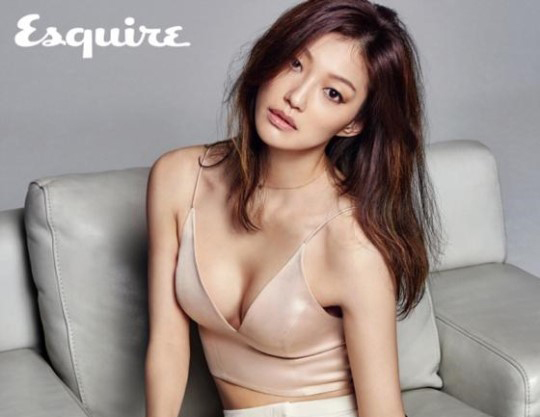 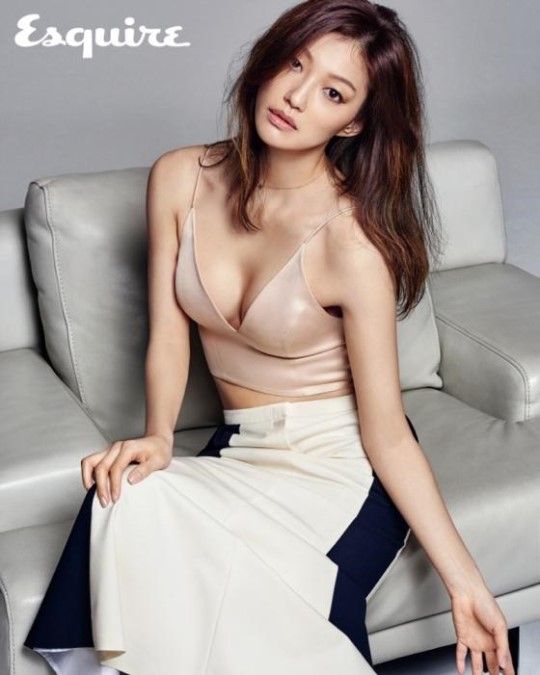 In the March issue of men’s fashion magazine Esquire, Lee El is shown in various poses exuding her sexy and alluring charm. 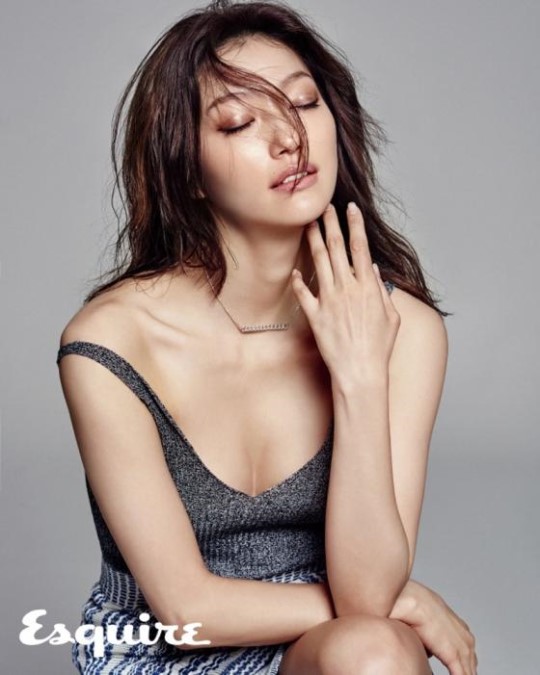 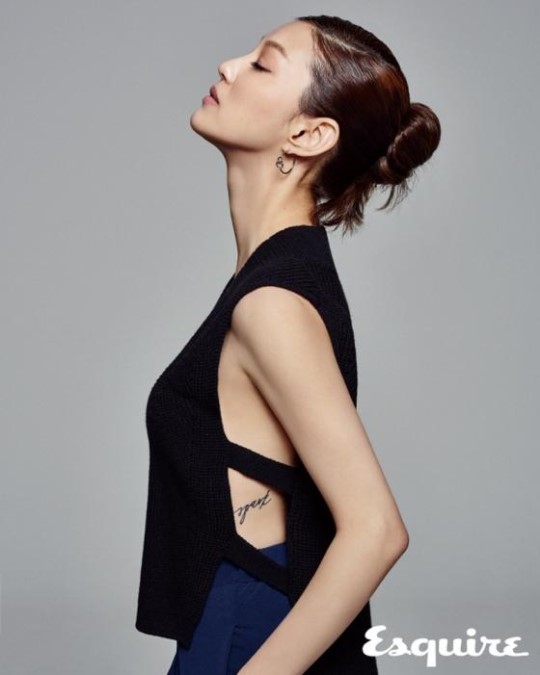 In another shot, she shows off her perfect profile highlighting long, slender neckline and arms dressed in a cut-out top.

Lee El appeared in the film “The Insiders” (also known as “Inside Men”) last year alongside actor Lee Byung Hun. She gained the spotlight with her dynamic acting in the film. She has also starred in several dramas including “Liar Game,” “Divorce Lawyer in Love,” “Imaginary Cat,” and more.

Lee El
Esquire
How does this article make you feel?