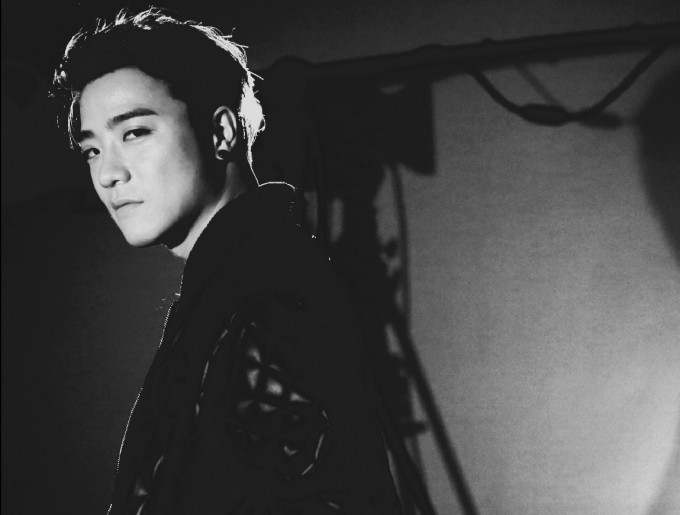 Rapper Outsider Is Going to Be a Dad

On March 9, Outsider‘s agency, O&O Entertainment, reveals, “Outsider will be a dad. His wife has currently been admitted to a hospital in Ilsan, soon to give birth,” and also mention that Outsider is currently at his wife’s side.

Outsider married his wife, who’s three older than him, on March 31, 2012. He received many congratulations from people around him, when he heard about his wife’s approaching delivery date.

Outsider debuted in 2004 with his first EP, “Come Outside,” and is known for his speed rapping. He will be making his comeback in April, his first release since his last album, “Rebirth Outsider,” which was released July 2013.

Outsider
How does this article make you feel?