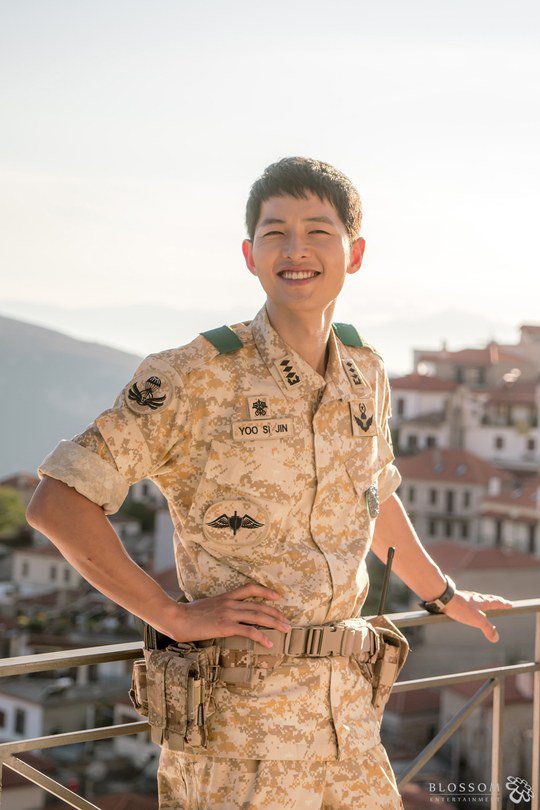 New behind-the-scenes shots of “Descendants of the Sun” star Song Joong Ki have been released, which reveal the actor’s handsome looks even when he’s not filming.

The pictures from the set of the hit KBS drama, which continues to remain firmly at the top of ratings, show why Song Joong Ki is the scene stealer and the stealer of women’s hearts everywhere.

In the pictures, you can see different sides of the actor, from him smiling naturally to him looking serious as he is listening to others on set. You can sense his passion and dedication to his craft from the photographs. 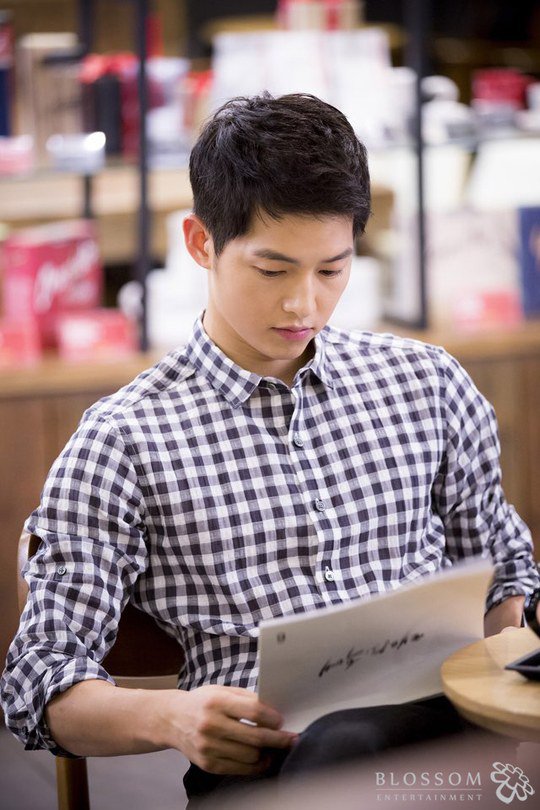 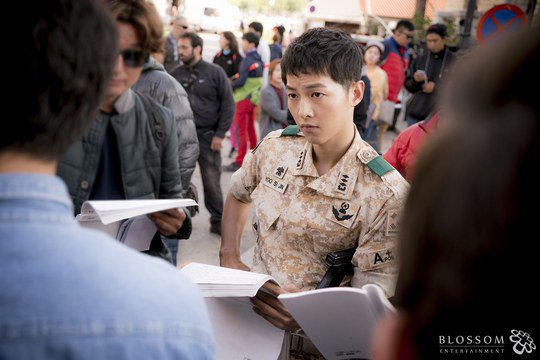 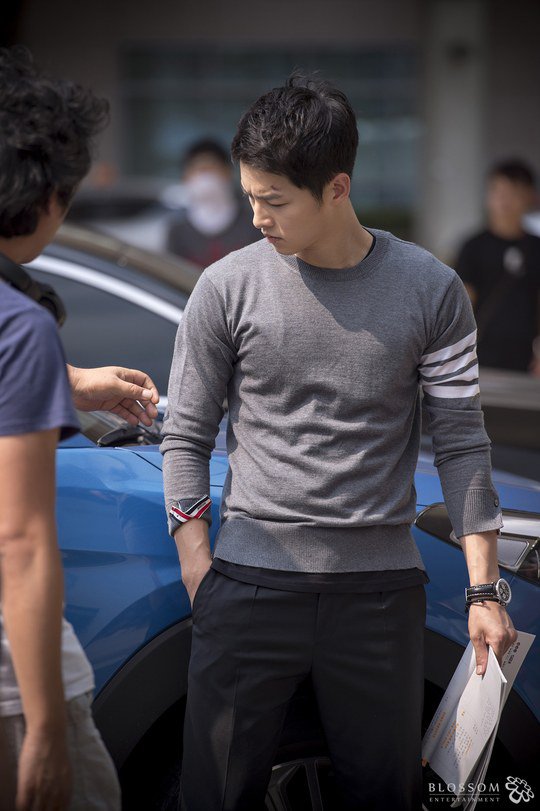 A representative from the drama said, “I think Song Joong Ki is a ‘perfect actor’ from in front of the camera and behind the camera. From the moment when we start filming, he immediately is able to get into character so well. When we’re not filming, he is always taking such good care of the people around him and it’s so touching to see. He may be stealing the hearts of women through the drama but he is also stealing the hearts of us behind the camera as well. Because of him, the filming set is always happy and it is completely understandable how he is receiving so much love from everywhere,” revealing just how caring and thoughtful the actor is, even when the camera is not on him.