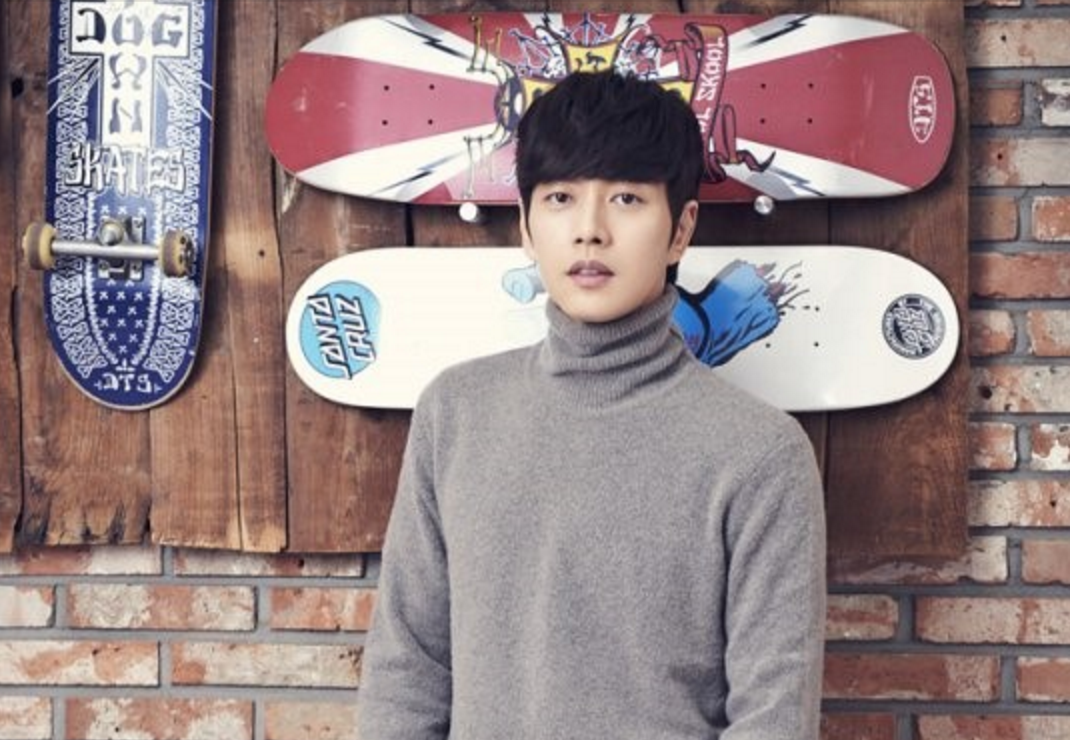 Through his recent appearance as Yoo Jung sunbae (senior) in tvN’s “Cheese in the Trap,” Park Hae Jin has been experiencing an increase in popularity, with many acknowledging his potential.

Not just that, he has been receiving invitations to attend promotions in both China and Japan, and “Cheese in the Trap” will be aired in China through Youku, showcasing his popularity throughout Asia. However, there are those who have been taking advantage of his fame.

In various areas across Asia, people are impersonating as Park Hae Jin’s agency, and offering to hold fan meetings at halls for anywhere from $150,000 to $250,000 or set up overseas schedules the real company has no knowledge of. His agency has stepped forward and plans to strongly counteract the fraud that is flourishing by using Park Hae Jin’s increasing popularity.

Park Hae Jin’s agency states, “We cannot forgive these situations where many people continue to be harmed. We are planning an Asia tour, fan meetings, and various promotions for the fans, while making sure no more harm is done. Moving forward, we will post all specifics regarding schedules, as well as anything planned through the company, on our official social media accounts. We ask that you confirm everything through the agency.”

Meanwhile, Park Hae Jin will be holding a fan meeting, “Park Hae Jin 10’s,” to celebrate his 10 year anniversary of his debut. It will be held at Seoul Olympic Stadium on Saturday, April 23, at 5 p.m. KST.