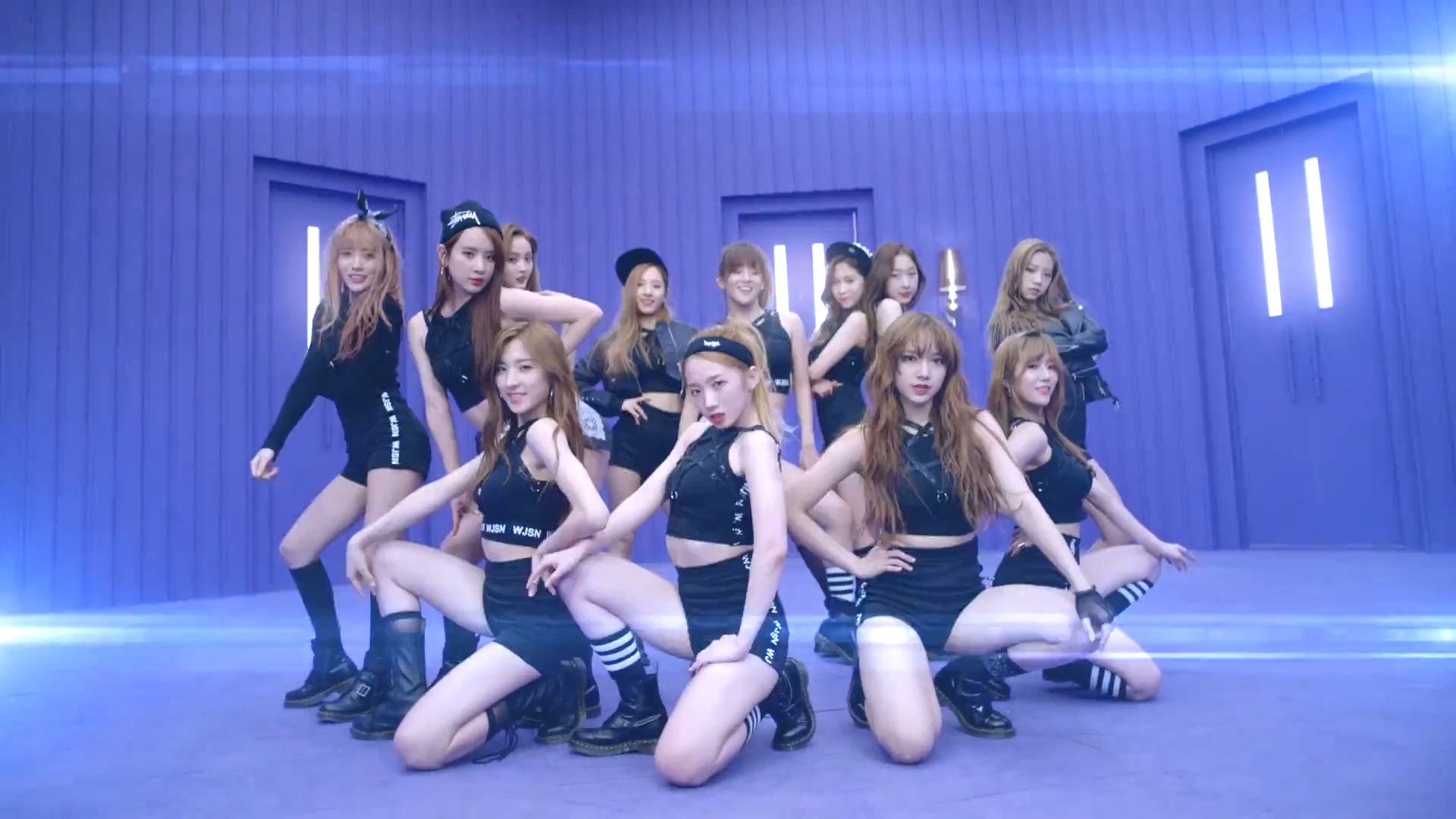 After making their debut two weeks ago with “Mo Mo Mo,” Cosmic Girls (WJSN) has released the music video for “Catch Me.”

They had performed the song a few times for their debut special stage on music programs, and also released a teaser video.

While their debut track had a cute and energetic sound, “Catch Me” shows off their rapping and hip-hop style dancing.

Which style to do you think fits the group more?