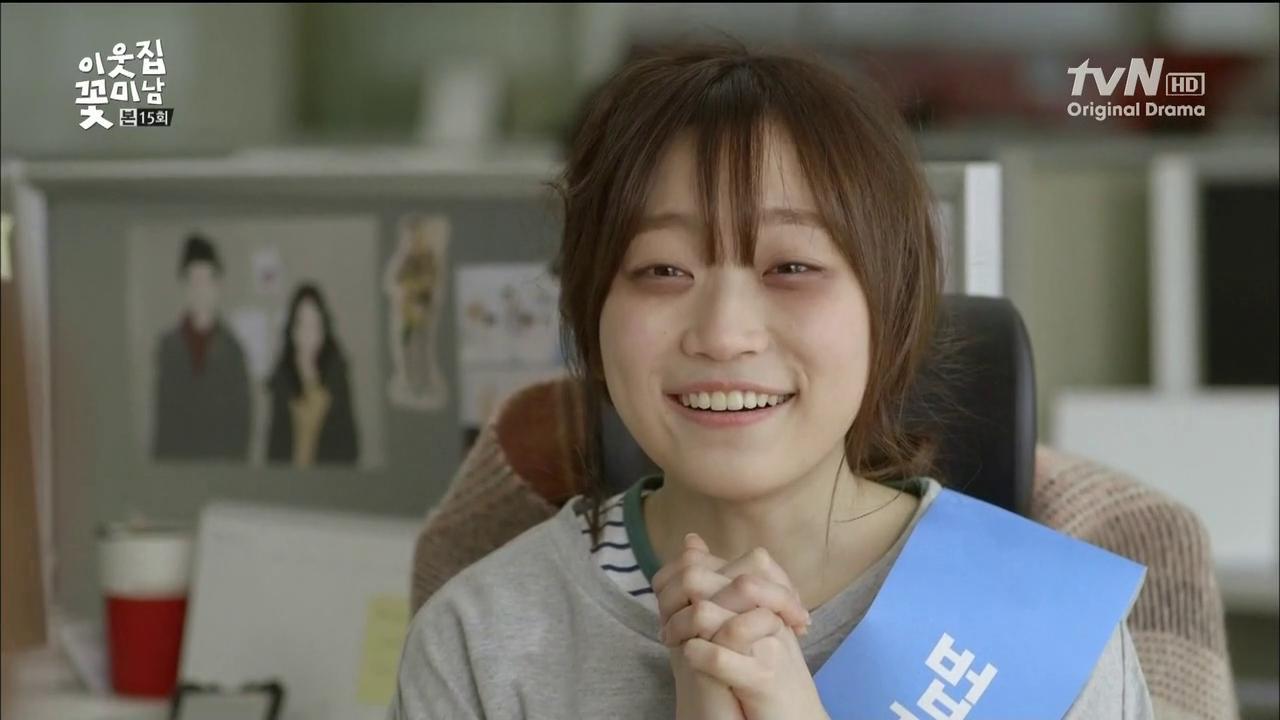 I’ve said it once and I’ll say it again: there’s nothing like the joy of a good, long drama binge. I tend to watch dramas after they’ve finished their run, which means I can watch them at my own pace. Who doesn’t love curling up on the couch with a pile of snacks and a fluffy blanket to watch however many hours of K-drama goodness your heart desires?

Obviously, I wouldn’t mind snuggling with Lee Won Geun, either.

But what if you can’t binge the drama of your choice? If you’re watching a drama that’s currently airing (perhaps one of these squee-worthy March dramas), you’re stuck. After watching the new episode(s) for the week, you have to wait seven whole days until the next episode comes out. If you’re obsessing over “Descendants of the Sun” like I am, that’s 168 excruciating hours until the next voyage of the Song-Song ship sets sail.

Don’t leave me here for a whole week without you, Song-Song couple!

So what happens to your drama feelings in the meantime? The vicious cycle goes something like this:

When the Episode Is Over

At first, finishing a new episode is kind of like finishing a jog. You’ve got “runner’s high” — or in this case, “drama high” — and you can’t stop squeeing over what you’ve just watched.

But soon enough, it sinks in: The episode is over.

And now, the long wait until next week’s episode begins.

And what if the episode ended on a cliffhanger? That just makes the wait infinitely worse.

Thanks a lot, writer-nim.

Forget that “drama high” — you’ve now fallen into a pit of despair at the thought of waiting an entire week for the next episode to air.

For the first couple of days, the wait seems like it will never end.

Is it (insert day your favorite drama airs) yet?!

You may feel anxious and distressed; you just REALLY NEED THE NEXT EPISODE NOW PLEASE:

Some of your friends might think you’re *too* obsessed. Puh-lease.

They just don’t understand your devotion.

But if you manage to survive those seven long days…

When a New Episode Airs

The day has finally come: it’s time for a new episode!!

Maybe you have a PJ party with your friends to watch the new episode:

Or maybe you’re too glued to the screen to notice anyone or anything else around you:

Either way, your heart is warm and happy after finally getting your drama fix.

And then… the cycle of feelings starts all over again as you wait for yet another week’s episode.

It’s all worth it in the end though, right?

Soompiers, how do you cope with the week-long wait in between drama episodes? Which dramas are giving you all the feels?