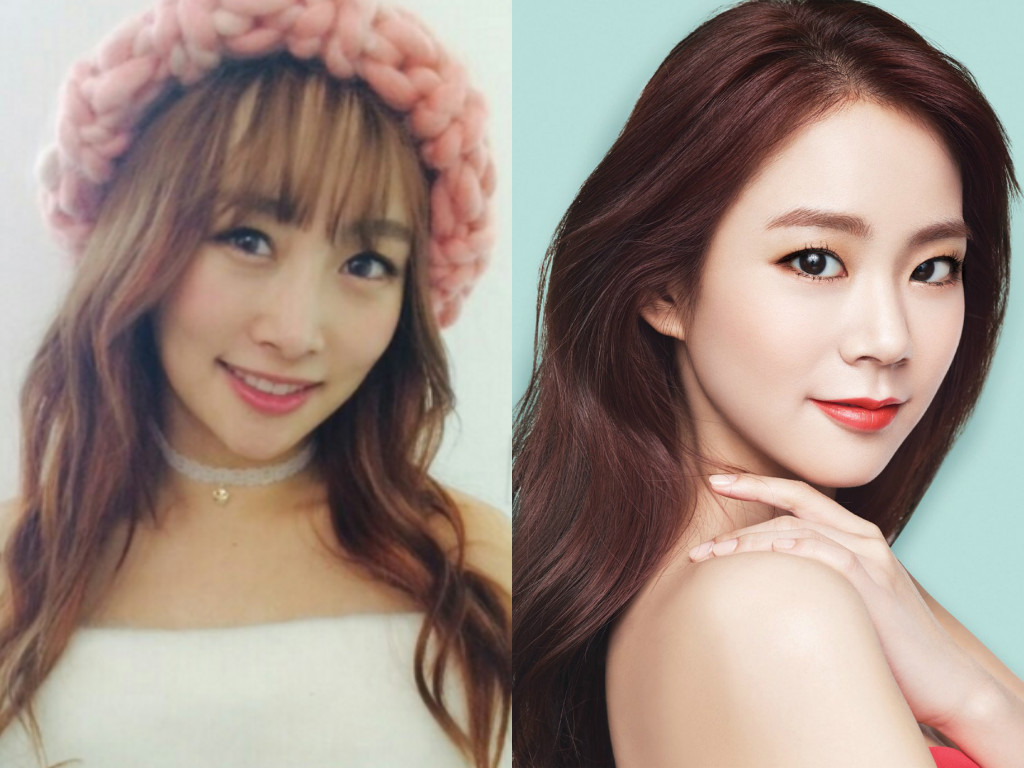 Former KARA members Nicole and Seungyeon will be on stage together for “KCON 2016 Japan.”

On March 10, CJ E&M, who is in charge of “KCON 2016 Japan,” stated, “Nicole has recently confirmed her appearance in the event. Her name is already included in the event’s lineup on the official homepage.”

They continued, “Nicole is expected to perform on stage while Han Seungyeon will only be a MC during the event, as revealed beforehand.”

Meanwhile, Nicole and Han Seungyeon have been focused on their individual promotions ever since leaving KARA.

KCON 2016
Nicole
Seungyeon
How does this article make you feel?